The day of the interview I transformed myself into a grown-up. 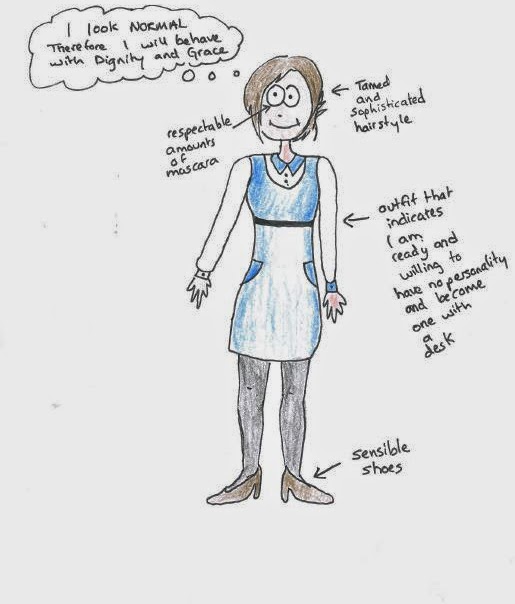 However despite looking like and technically being an adult, I decided not to get a taxi to the interview. It was after all a beautiful day outside. The beautiful day, as it is prone to do in Ireland, quickly disappeared. 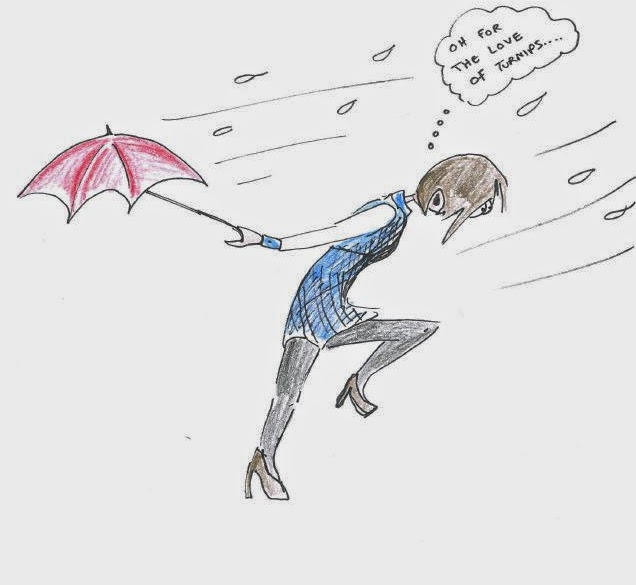 I arrived at my interview looking like I'd dipped myself in chaos. 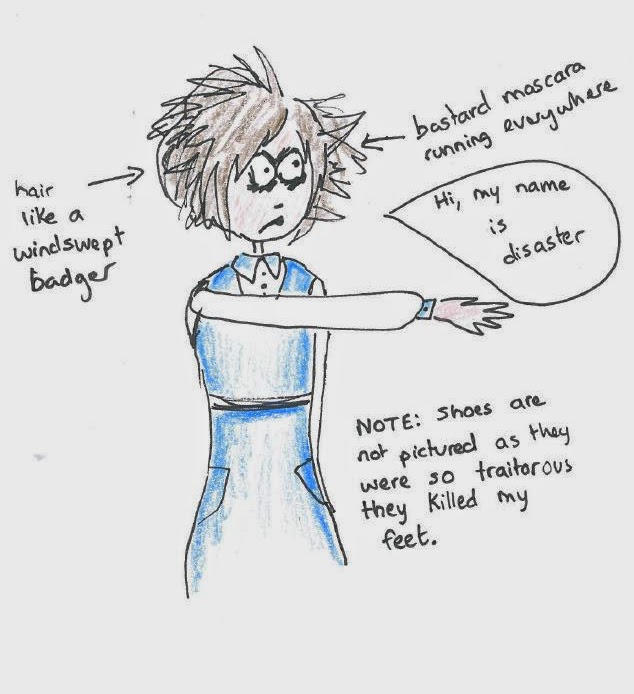 I wasn't going down without a fight though. I wanted this construction job and I had the experience to prove it. 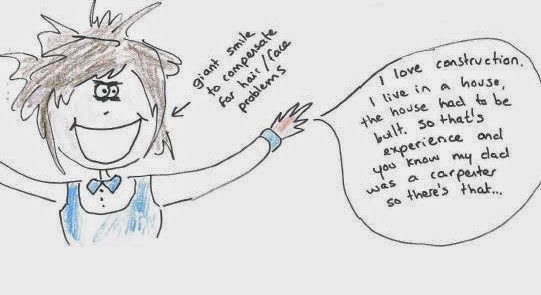 When they seemed unimpressed by my sizeable knowledge of building things I resorted to babbling about Facebook. Something which pretty much everyone my age could claim to be an expert at. 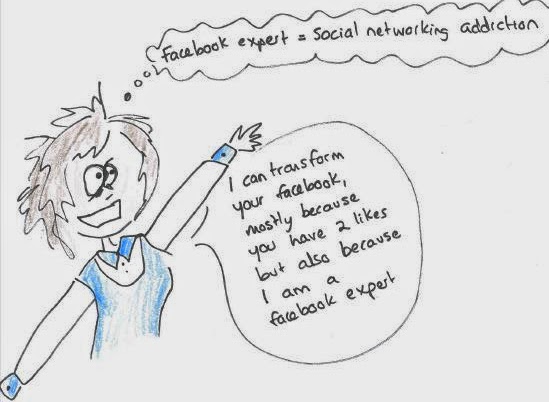 When this tactic fell flat, I resorted to offering myself up for minimal payment. 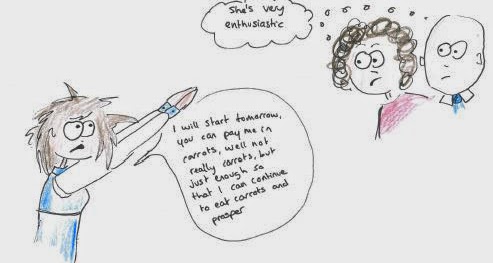 It's hard to say whether it was my expertise, my frazzled appearance or my cringe-worthy speech about carpentry, but somehow I landed the job. 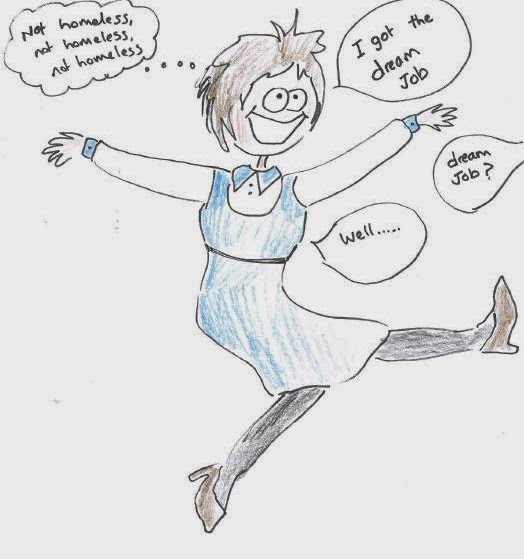 Posted by With all the Finesse of a Badger at 2:38 AM No comments:

It all started when people started mentioning that college would end. Prior to that I'd been happily existing in a poetry bubble. 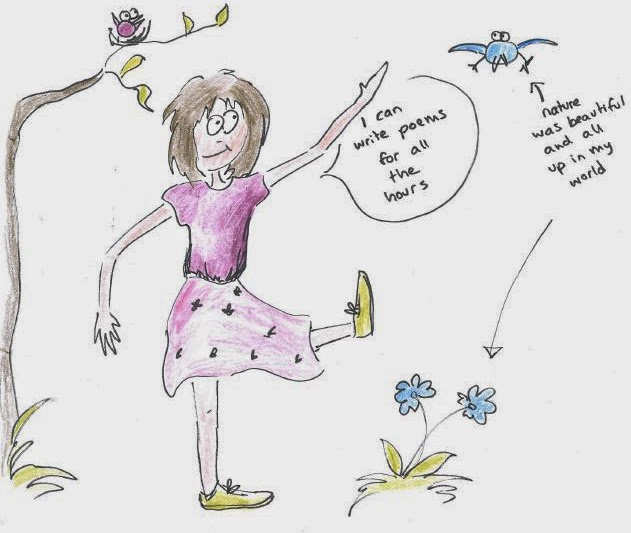 The more people mentioned deadlines and the end of our Masters the more anxious I became. 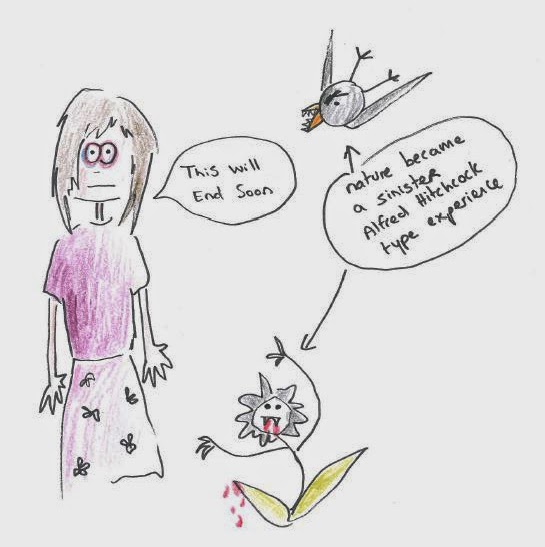 In fact the term "melt down" possibly applies. 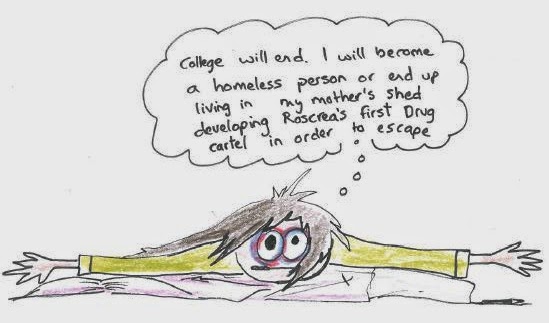 ﻿It wasn't long before I'd abandoned all college work in search of the perfect job. 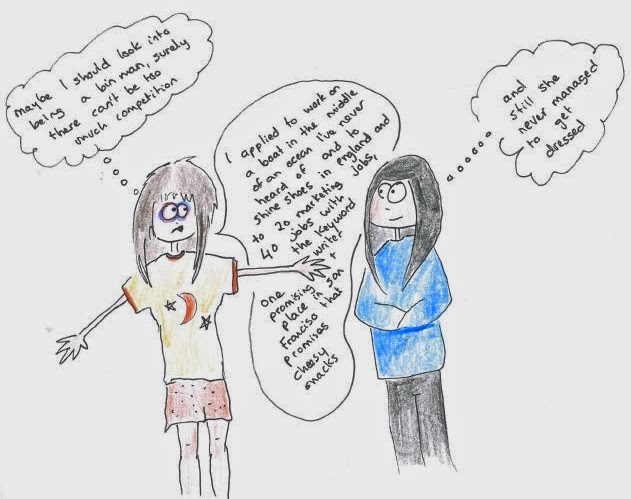 I readied myself for my inbox to be bombarded with responses. 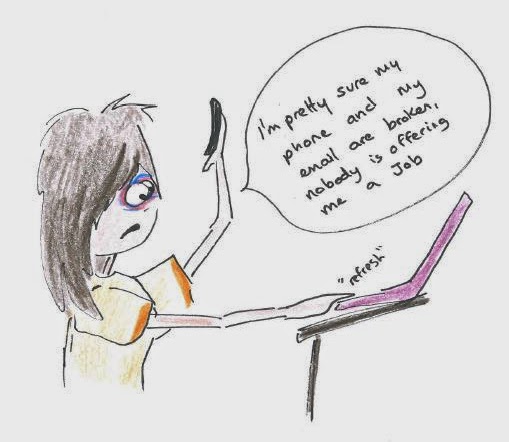 Sitting at my laptop waiting for employment was an exercise which almost broke me...

It would have broken me, given that it's best not to know that your application to flip burgers hasn't even been entertained, only that someone eventually called me. 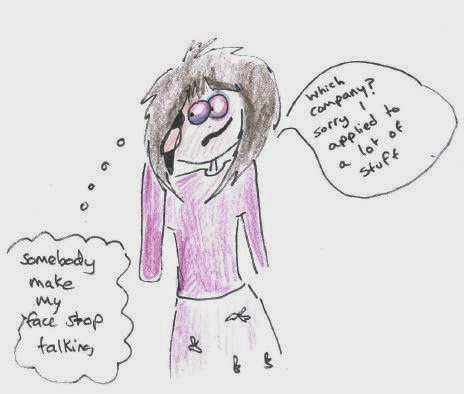 It was a call back from a construction company. Given that I was considered undesirable at key employment centres such as the local petrol station, I immediately agreed to an interview. I spent the next two days doing a crash-course on passive housing. I was going to triumph or so I thought.
Posted by With all the Finesse of a Badger at 8:47 AM 3 comments: