My Brief and Terrifying Encounter With Yoga

On Wednesday, I left a poetry reading high on words. I was determined to become inspired by every small thing in my path. 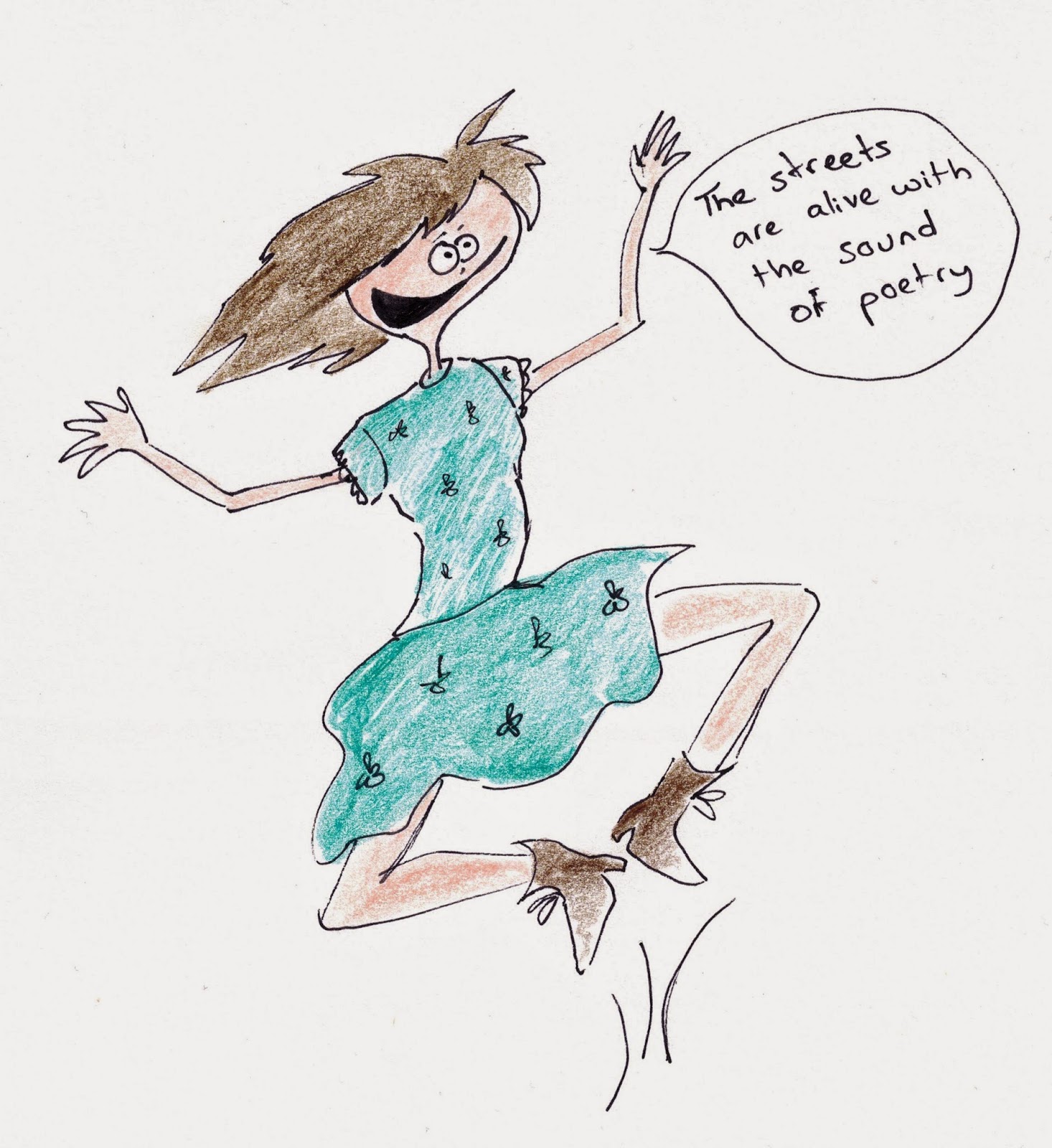 That attitude died a dramatic and sudden death when I got to my bicycle. It was locked beneath two bikes I had never seen before and it was impossible to extract from the situation. My naturally sullen disposition was restored and I fought the desire to strangle the nearest lamp-post. 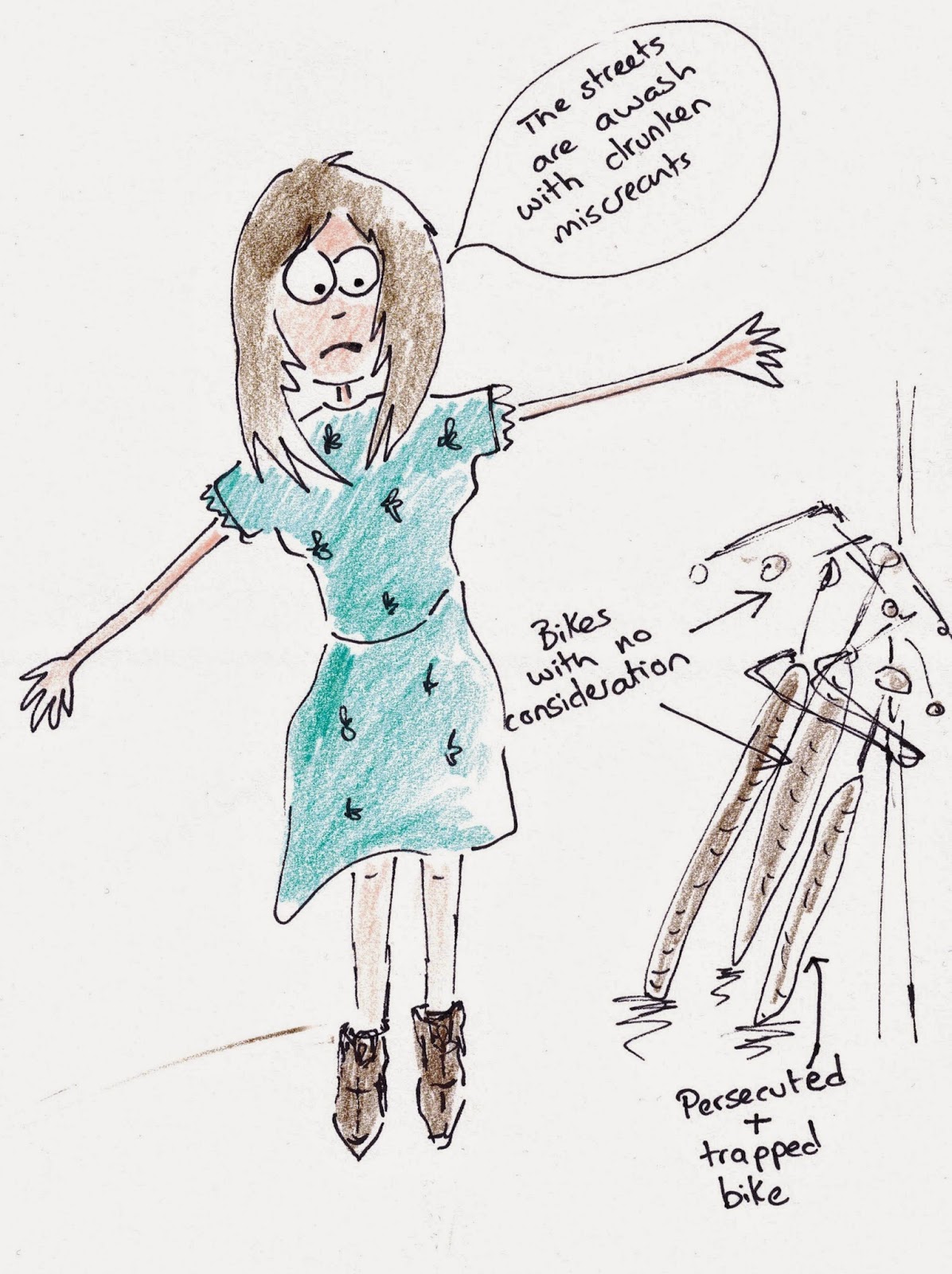 It was clear to me that this was some drinker's revenge for all the poetry we'd subjected them to. I returned to the pub and started to make my inquiries. 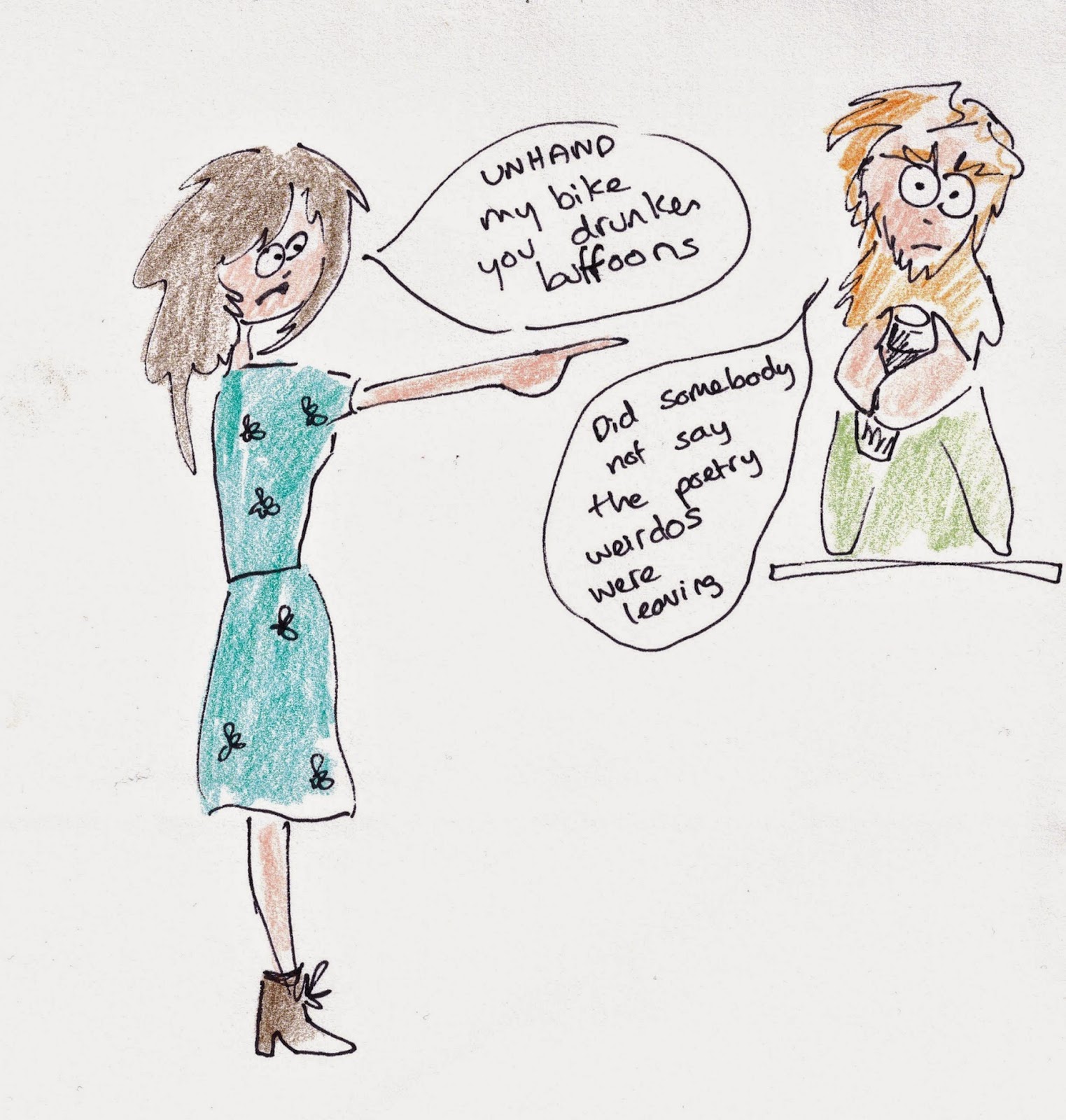 The barman was not impressed by my assumption that any of his customers would have anything to do with cycling. 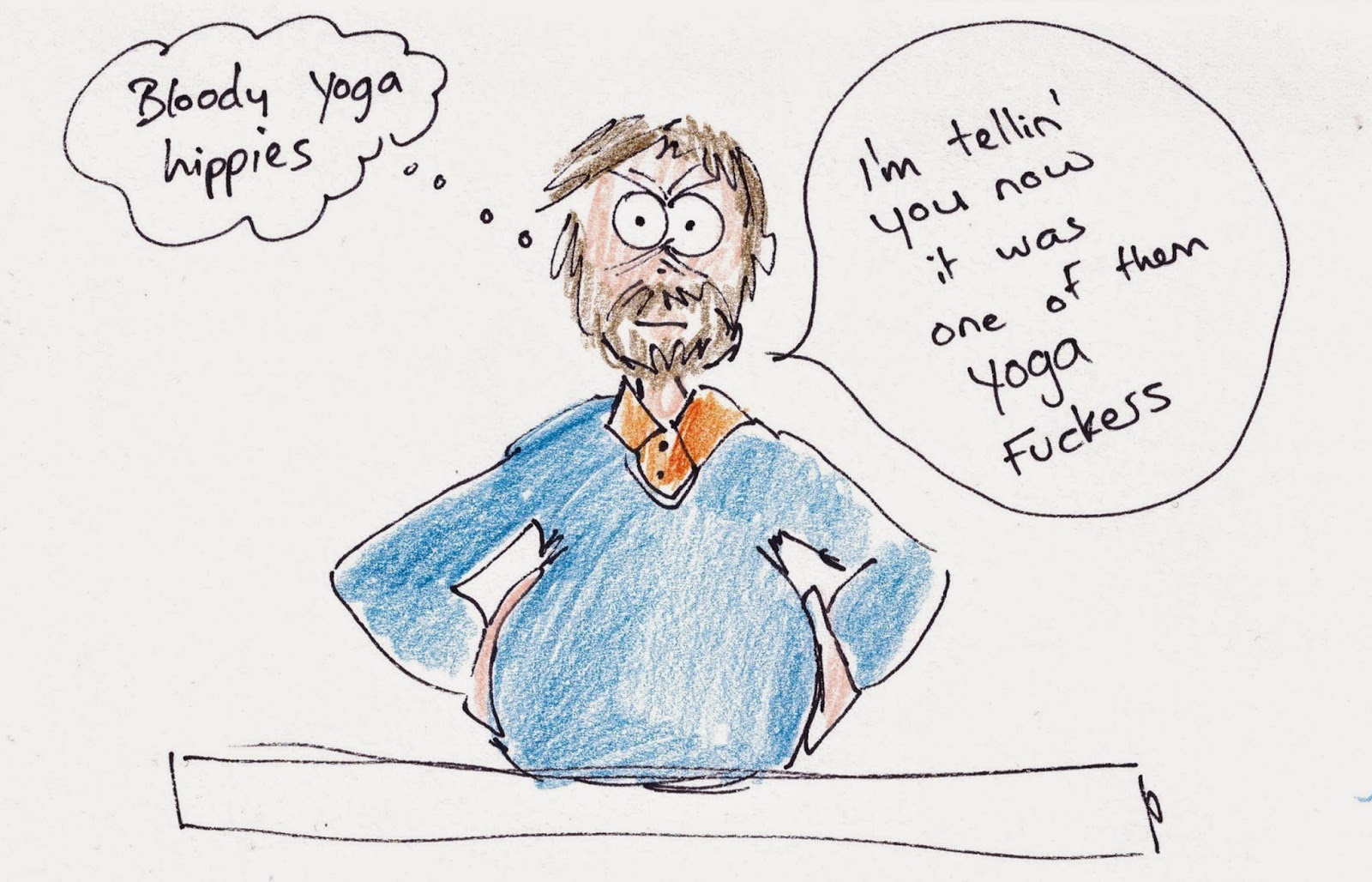 Which led me to believe he was losing the plot. 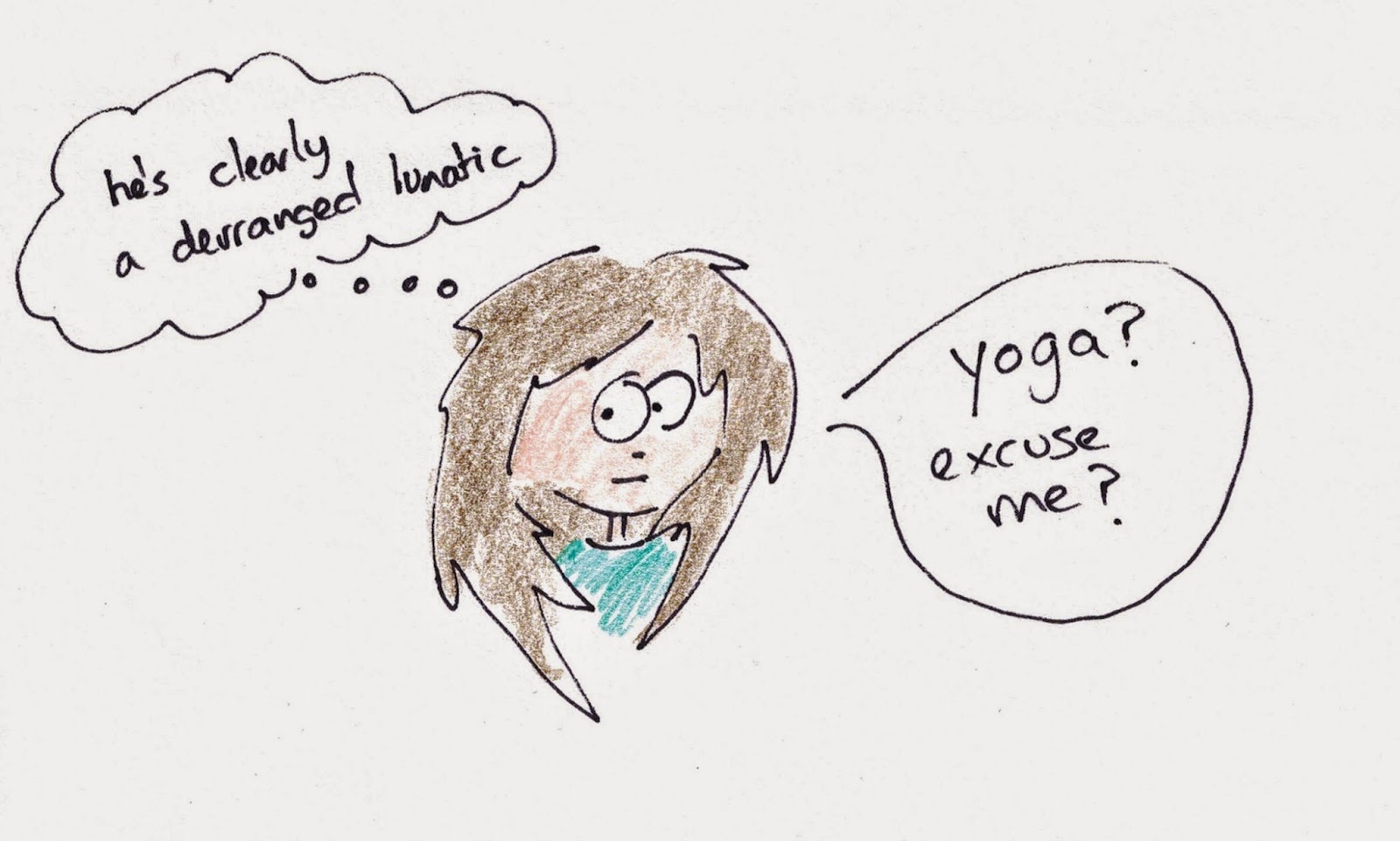 He led me to the pub door and pointed across the road as he explained about the "Yoga Fuckers". 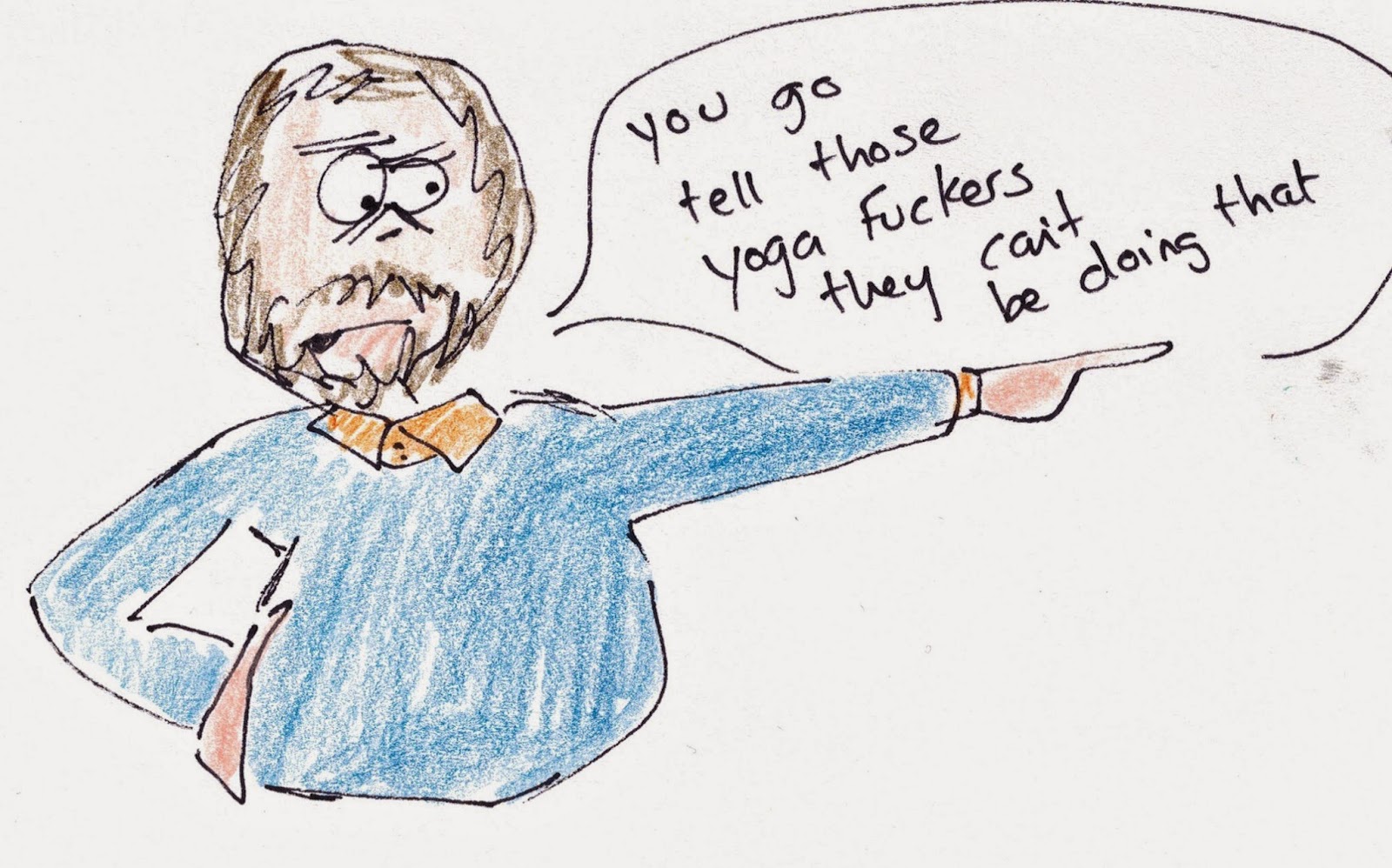 I stood staring at the glowing green door of the Yoga Studio. I'd like to say I took a moment to consider a plan of action, but alas such things are not in my nature. I plodded across the road with all the grace of a pitt-bull and trooped up the stairs in search of the culprits. 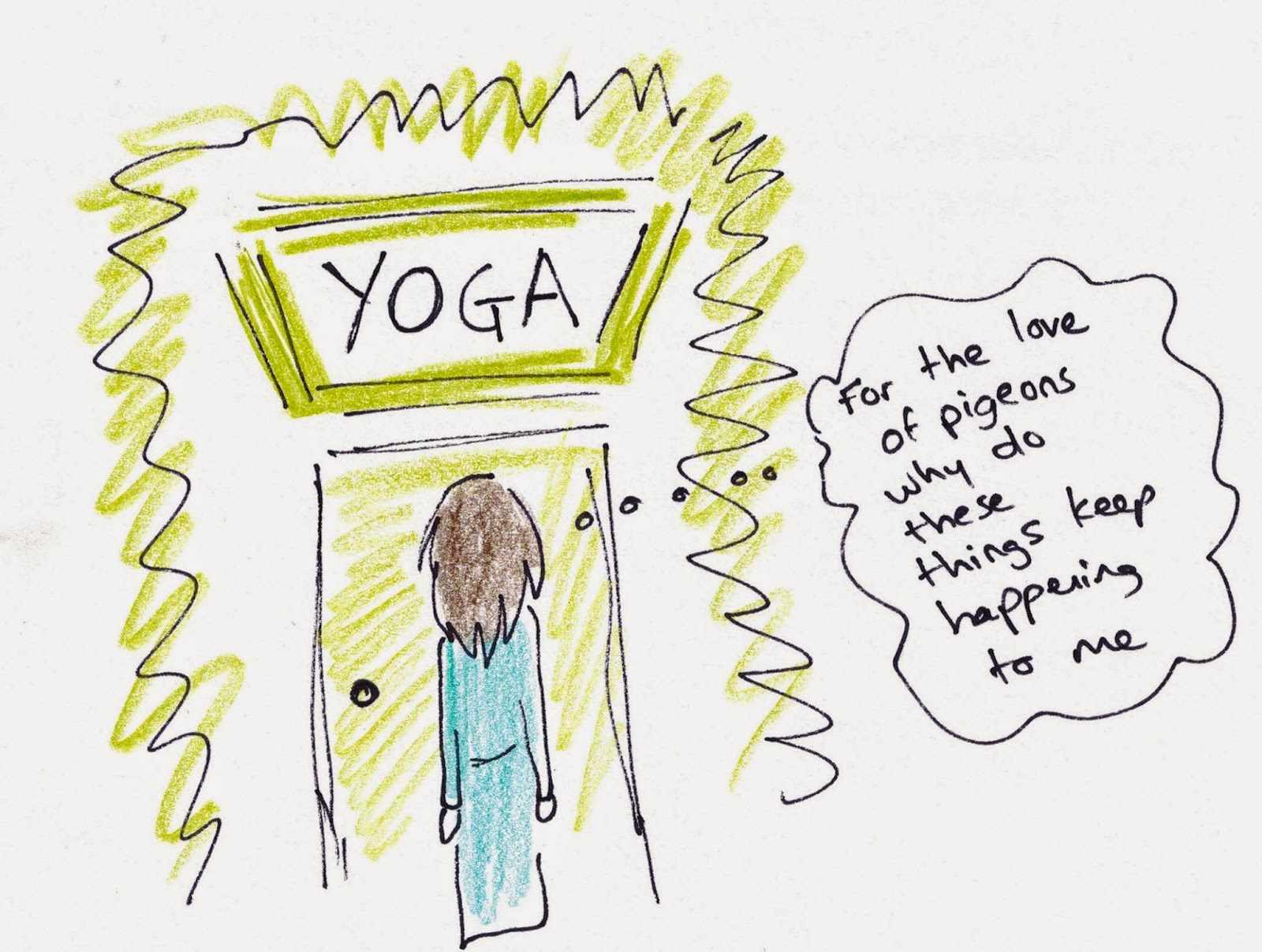 It was pitch-black upstairs, so I assumed the place was empty and turned to leave. Nothing is creepier than being somewhere you've never been before when it's dark and empty. You don't even know any good hiding places.

I heard a sneeze coming from the dark room behind me. I should have probably hightailed it. Instead, I peered back into the dark and as my eyes adjusted I noticed the small curled up mounds of people all over the floor. ﻿ 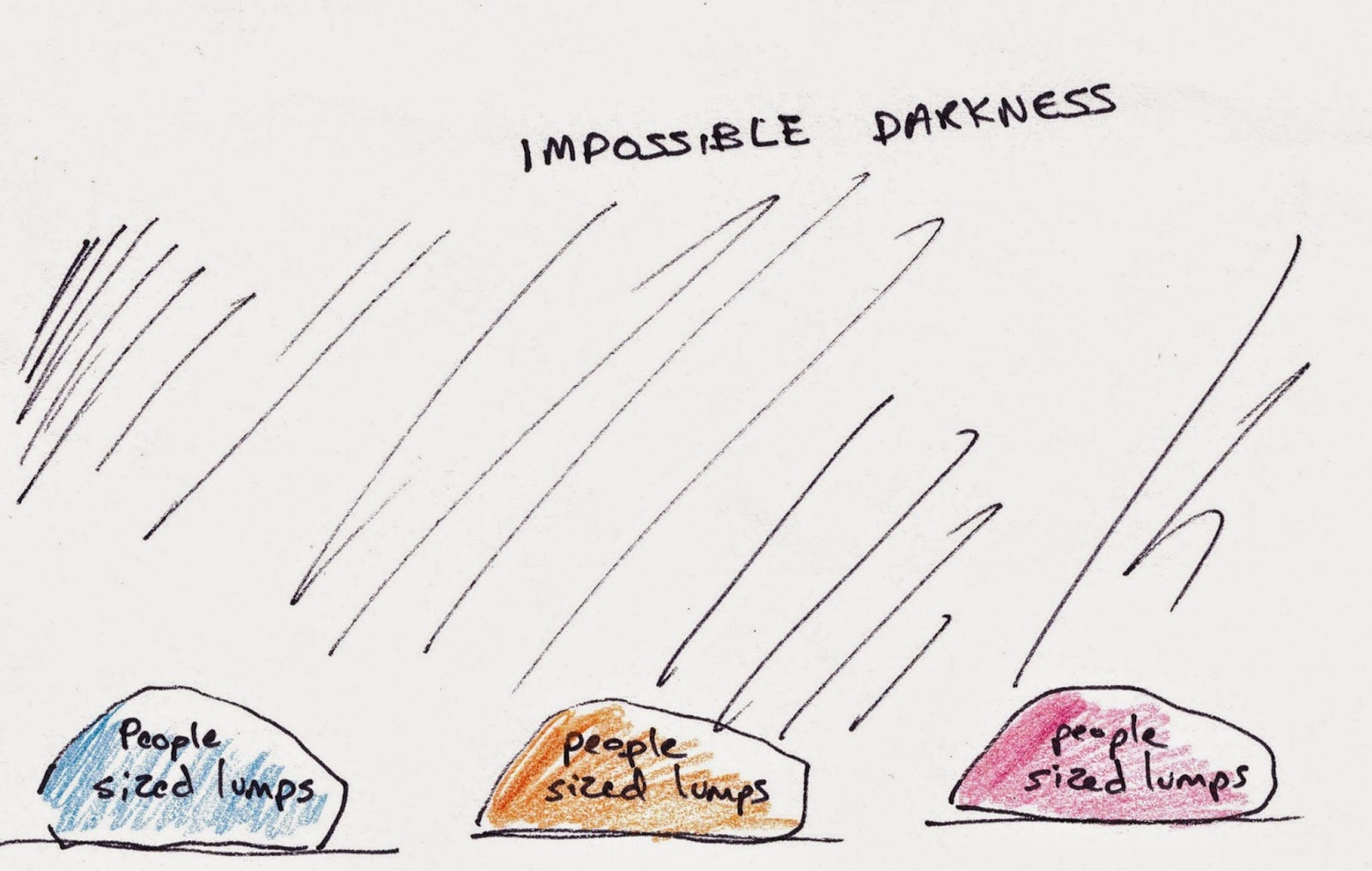 I did what any other person of questionable sanity would do and walked into the dark yoga class. 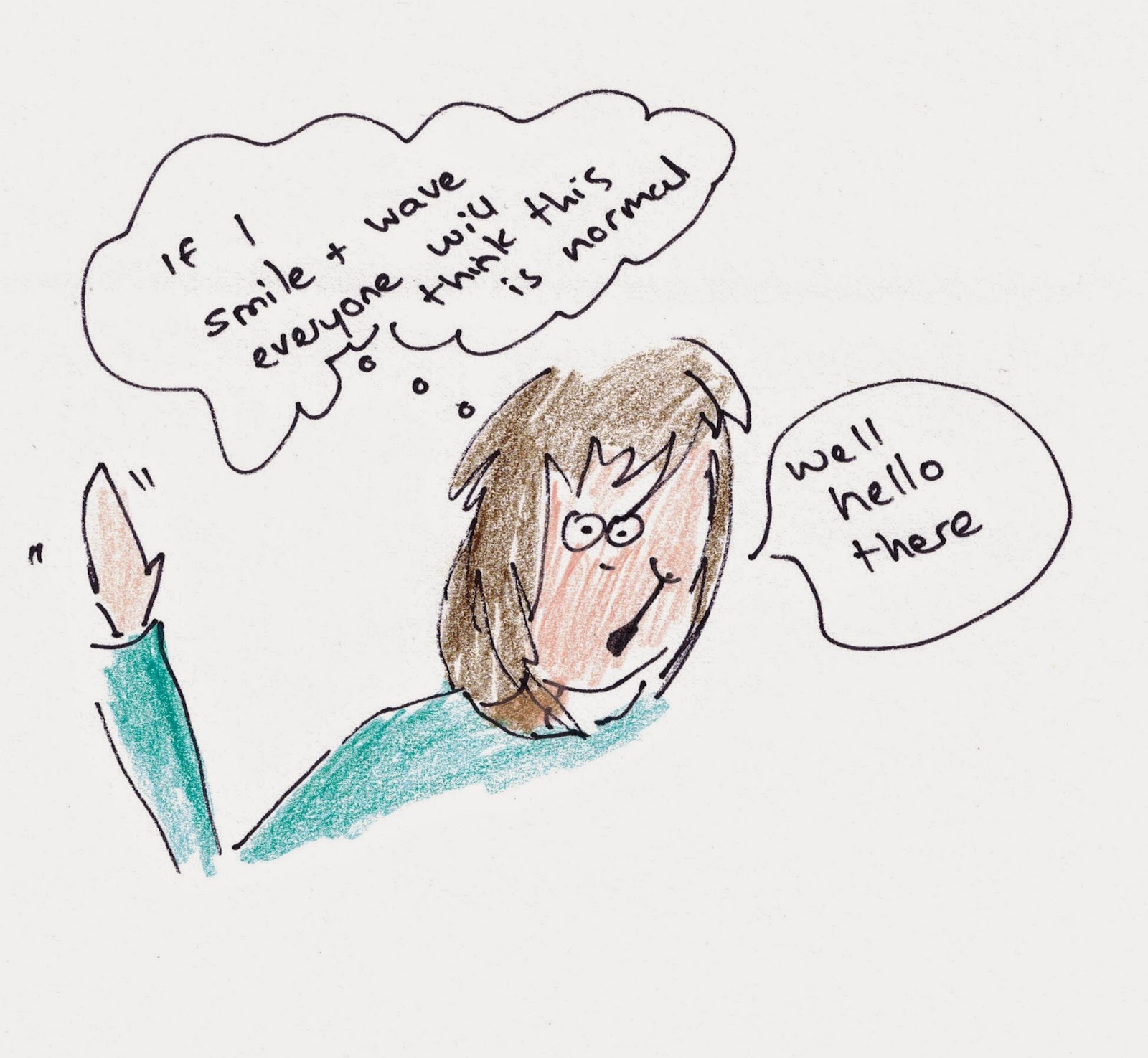 Nobody answered my initial self-introduction. I was impeccably polite and treated their silence as some sort of state of shock. I knew I would eventually charm them out of silence with my awkward interrogation skills.  I stood in the doorway and just kept talking.... 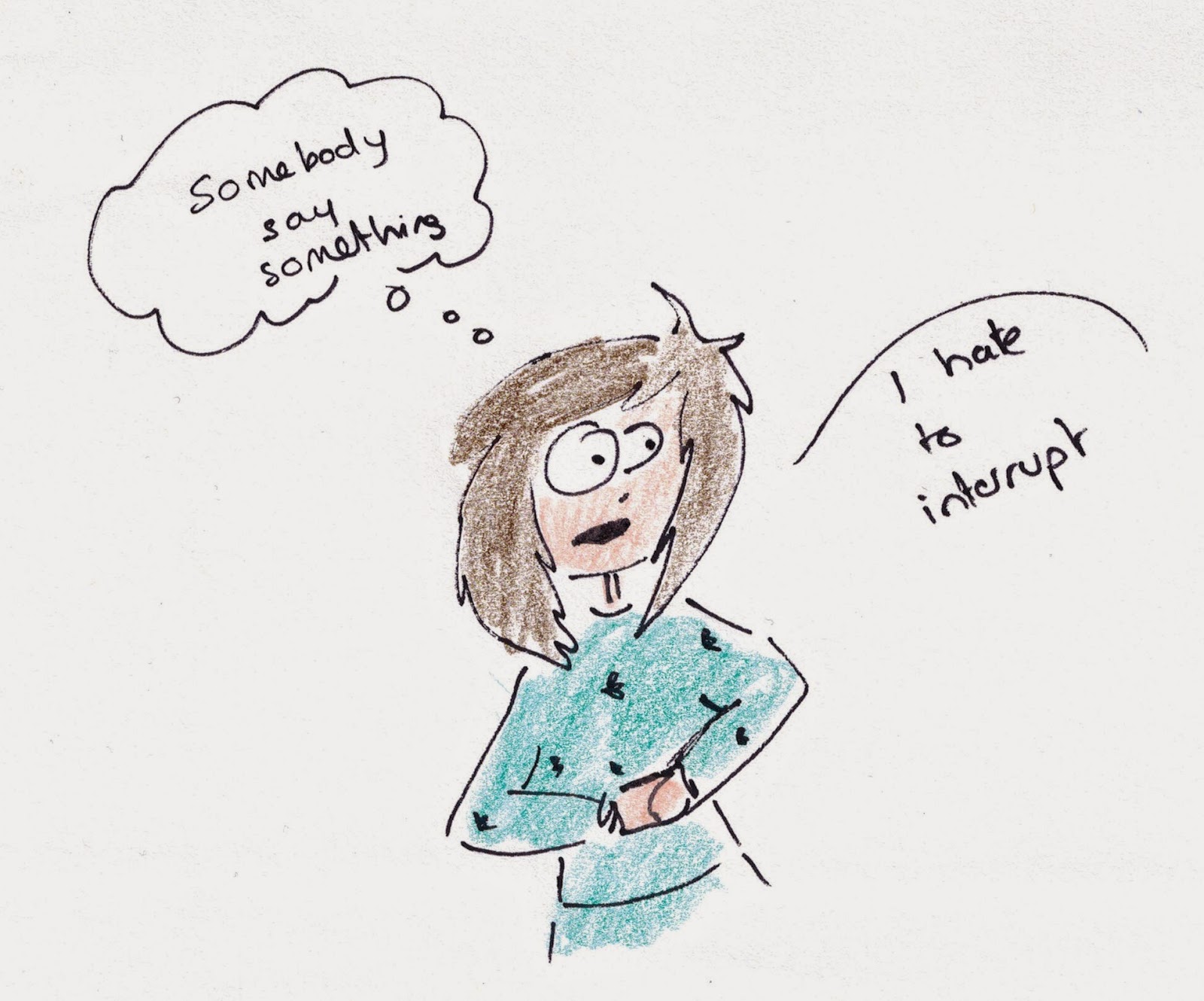 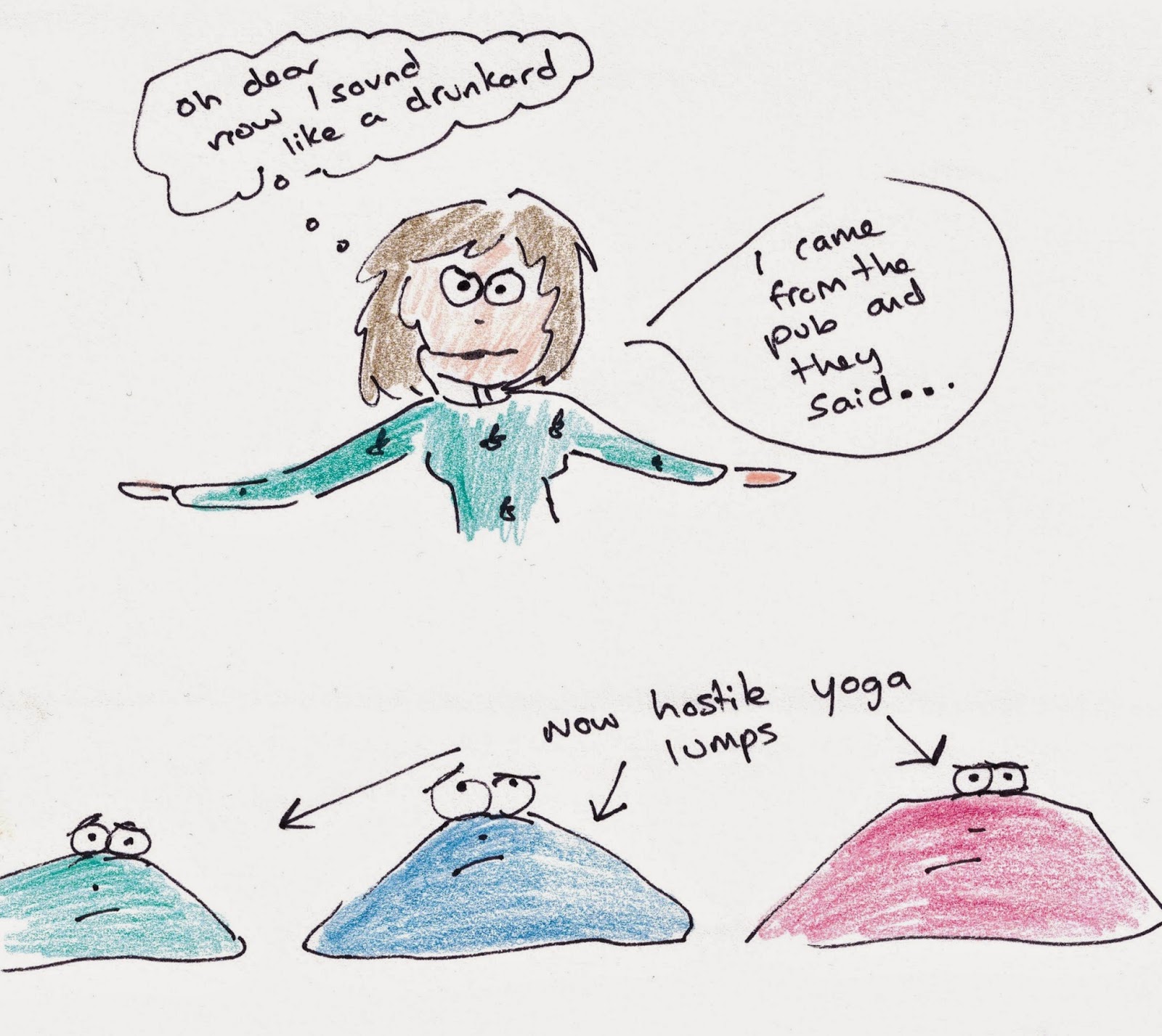 Until their leader unfurled and addressed the room in a whispery voice. 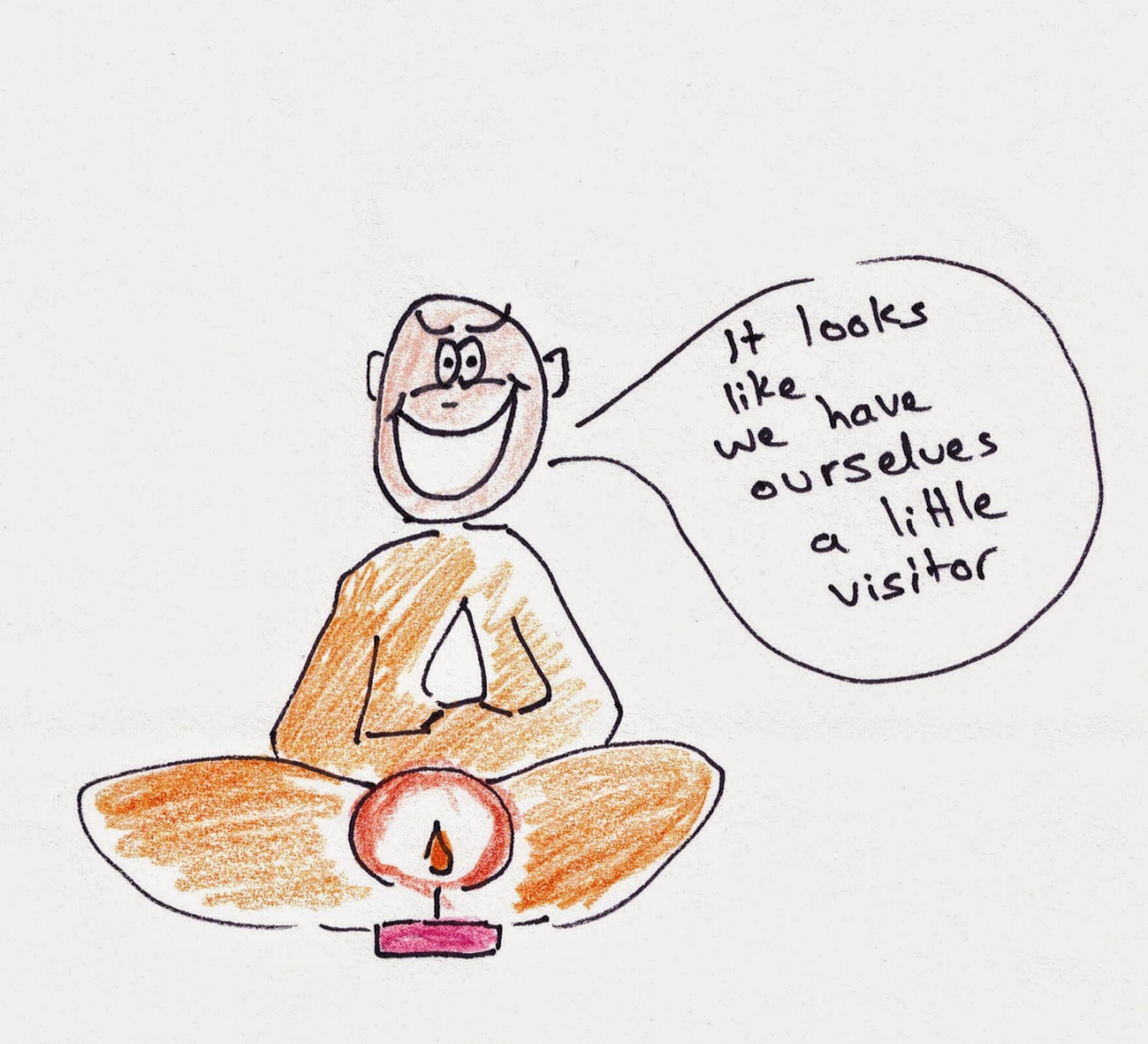 Being referred to in this manner was a little off-putting, I felt like my integrity was being compromised, so I lunged across the rolled up people to validate my claims that my bicycle was imprisoned. 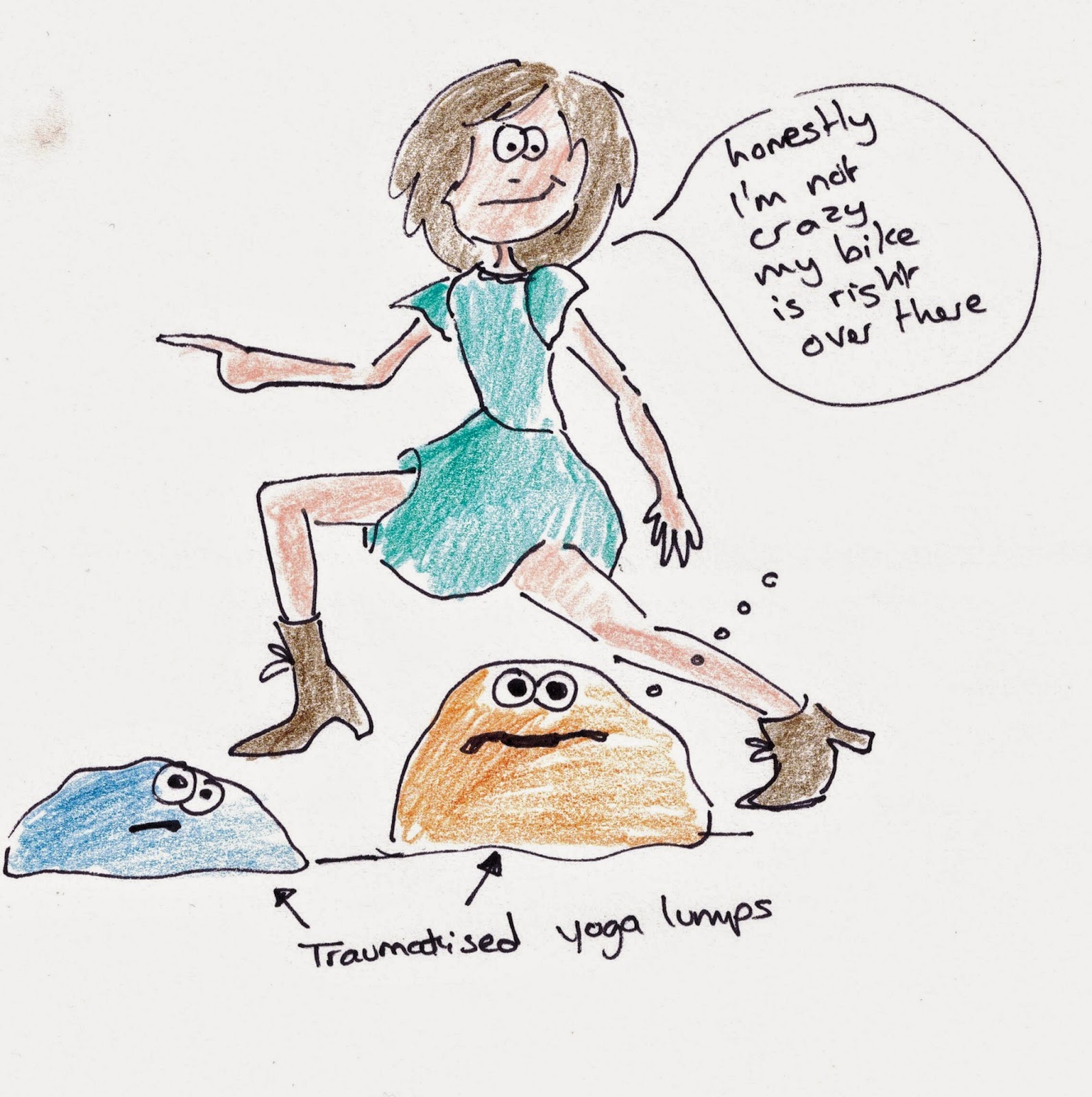 I gestured widely out the window as the room of yoga blobs remained disconcertingly silent. 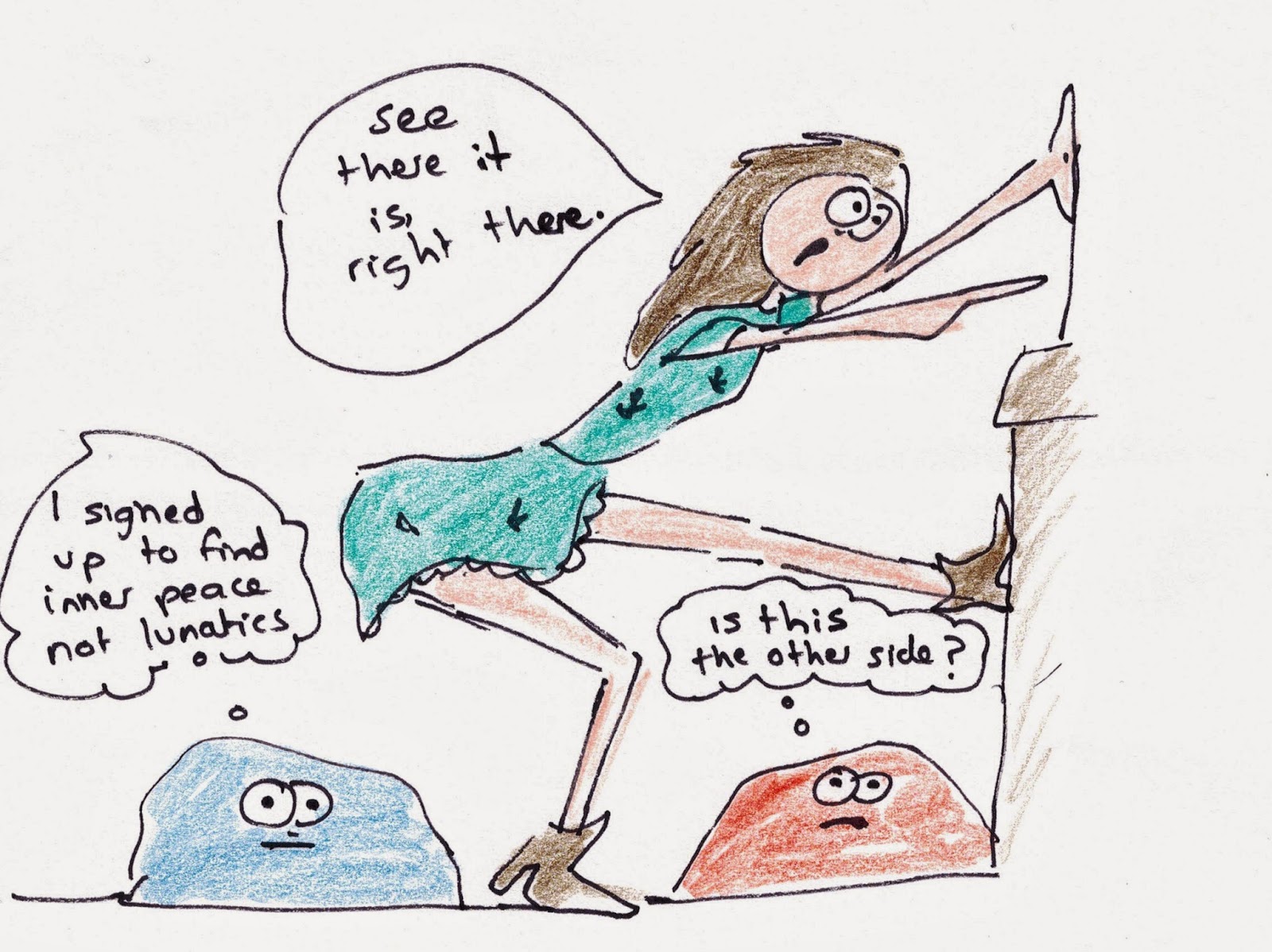 I heard a woman's voice behind me. I spun around and in the entrance to the room stood the most horrifying woman brandishing a yoga mat. She slowly approached me. 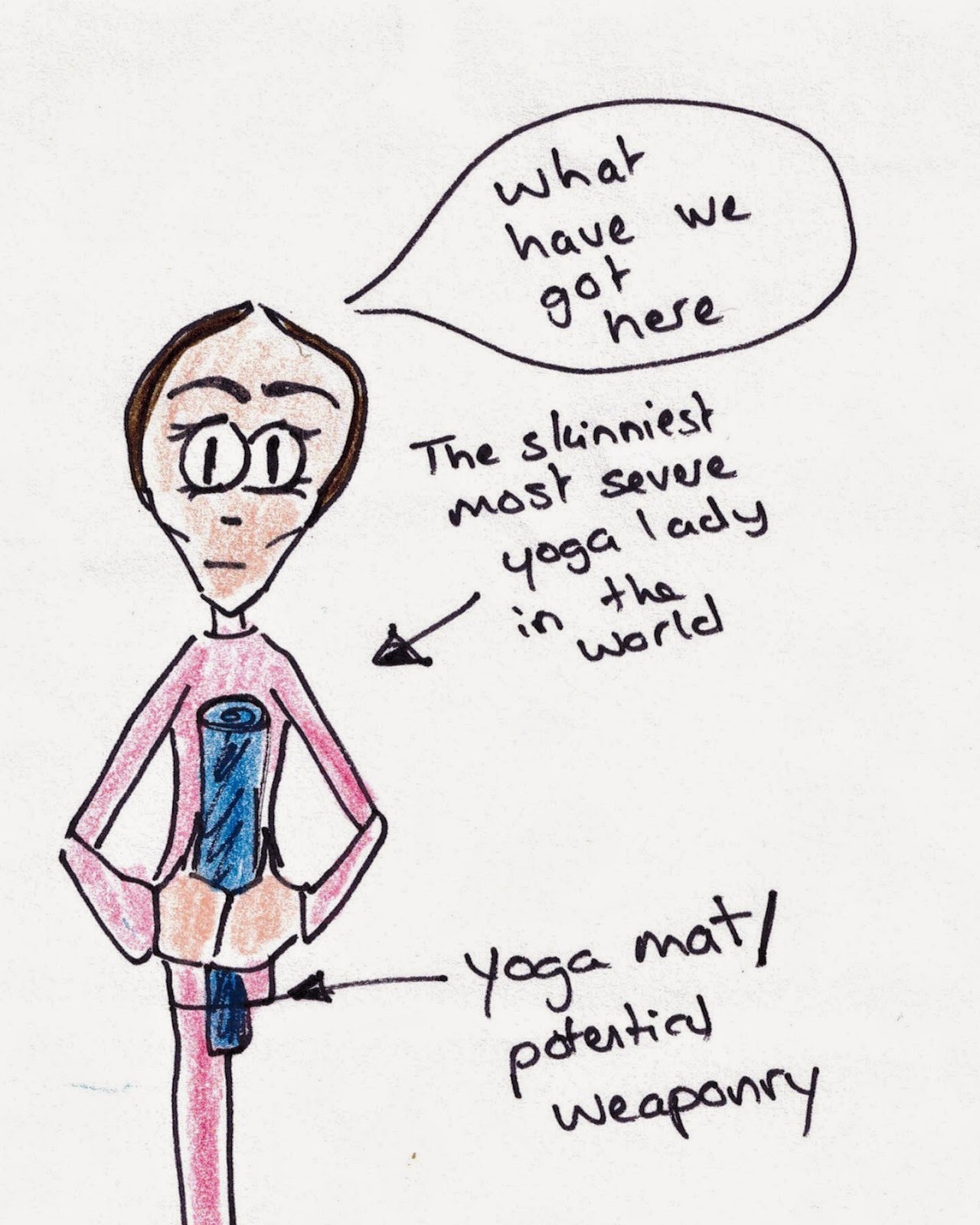 As she approached the leader continued to whisper to the room about my presence. 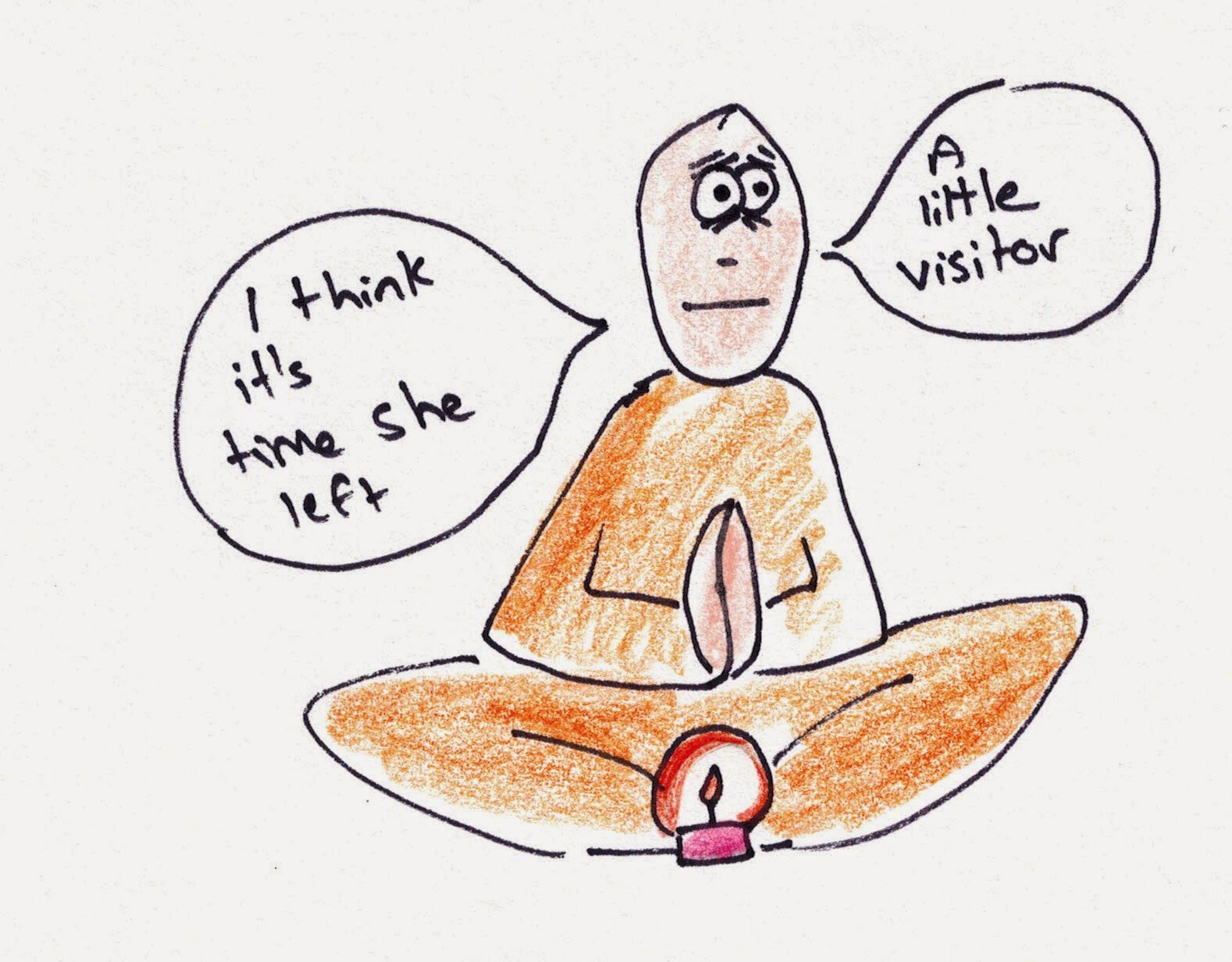 I was trying to figure out how to get past the yoga lady without falling victim to her yoga mat, when two of the people curled up on the floor sprung to life and sprinted from the room. 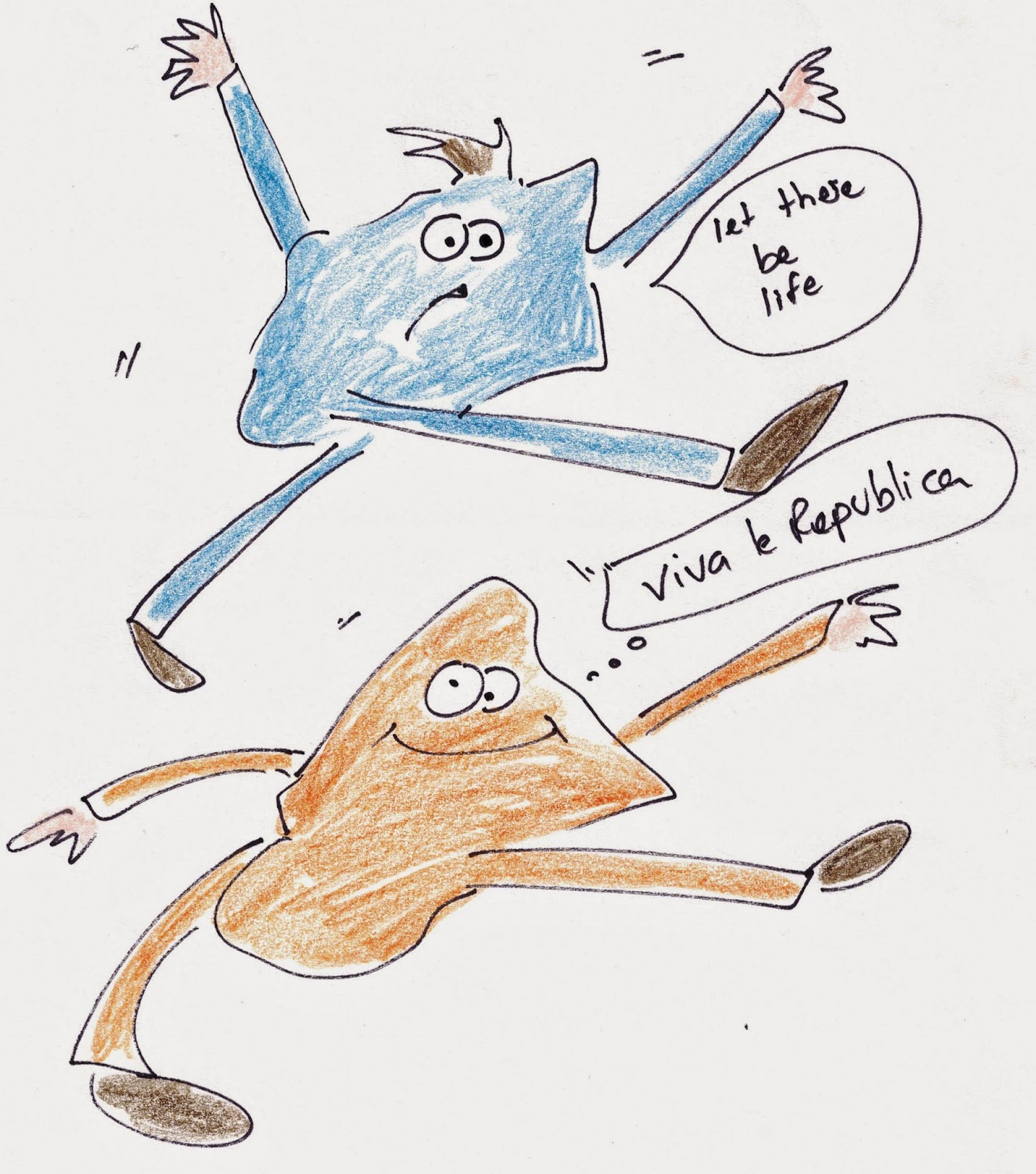 At this point I was certain this was all an elaborate dream. The woman was still approaching and nobody seemed to want to explain the disappearance of the two men. 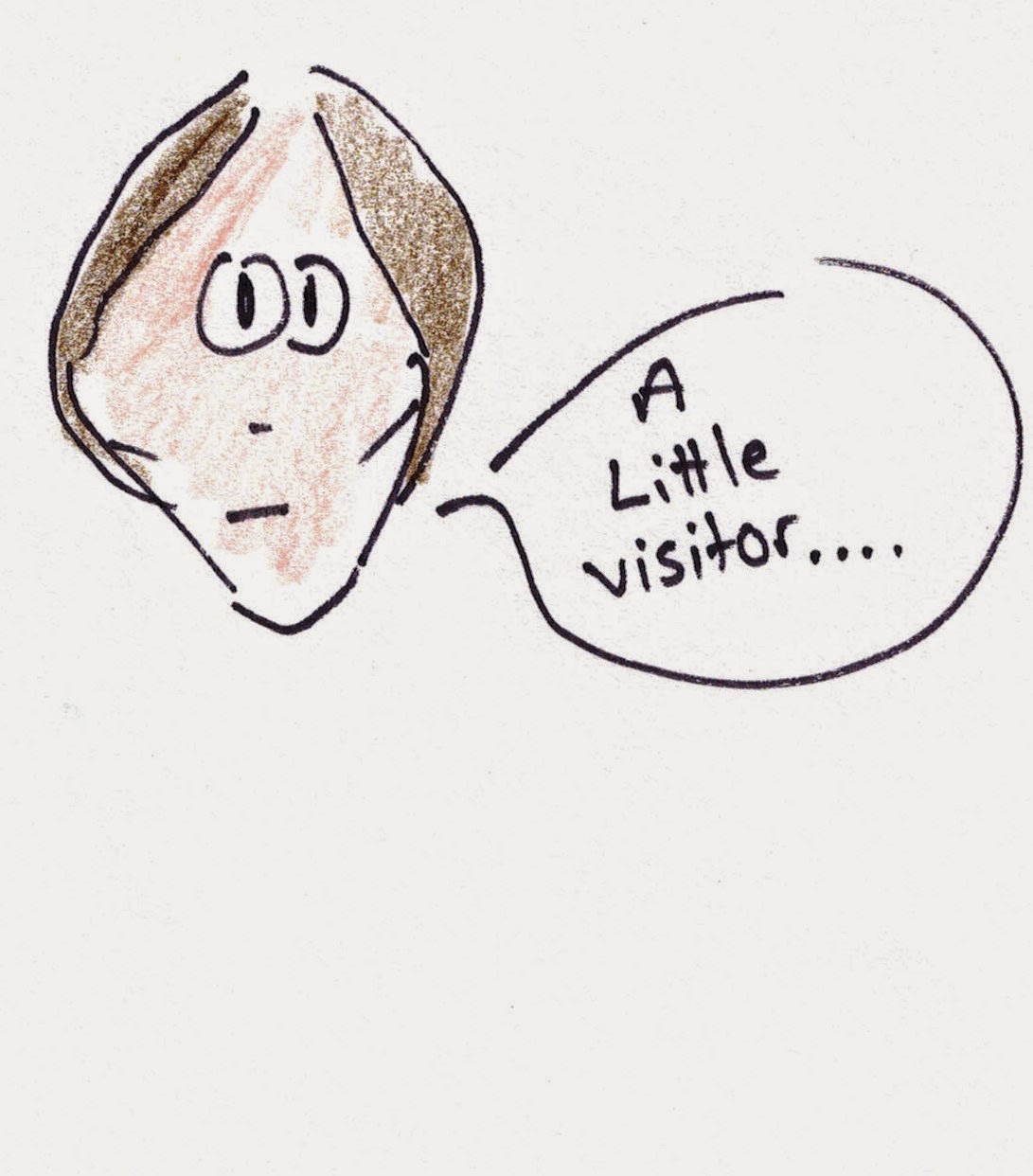 I asked the room where they were going. 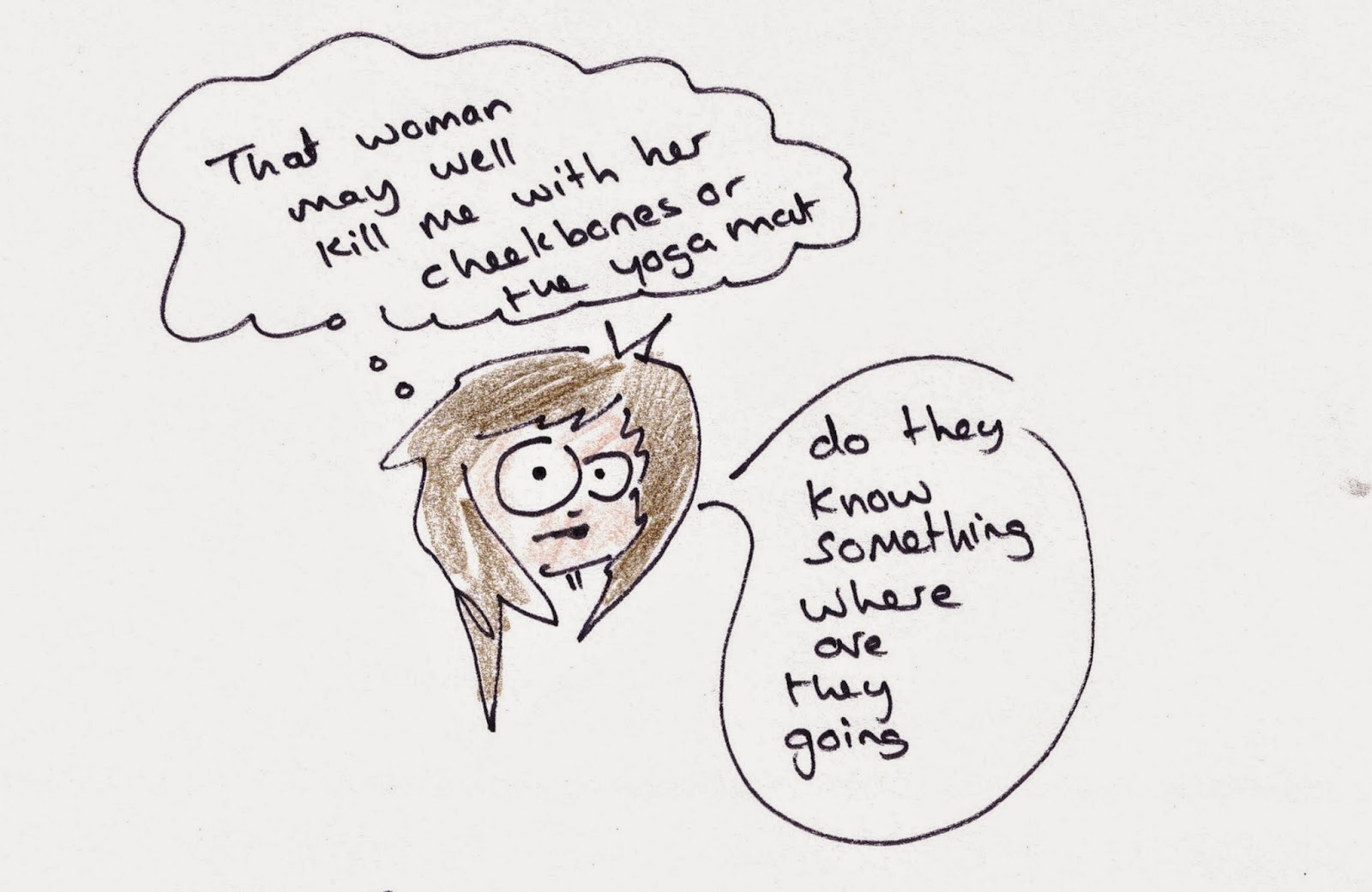 Faced with hostile silence, that I now consider to be synonymous with yoga, I decide to leave. 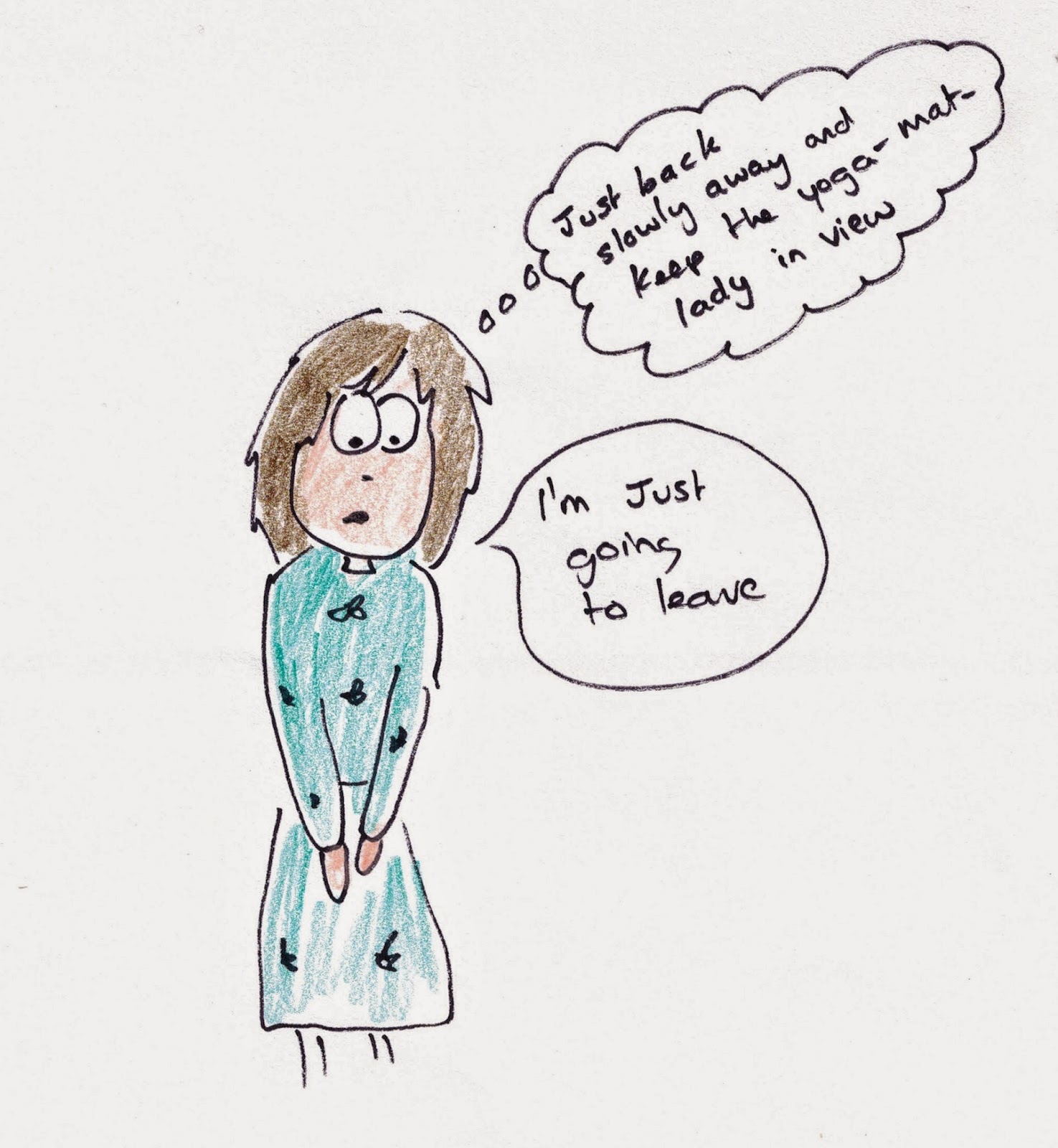 Outside, the two men were standing over my bike debating in Spanish. I stood beside them wondering when the entire nightmare would end. We stood that way for the longest minute of my life, they argued, I simply stood there. I had given up on ever releasing my bike. 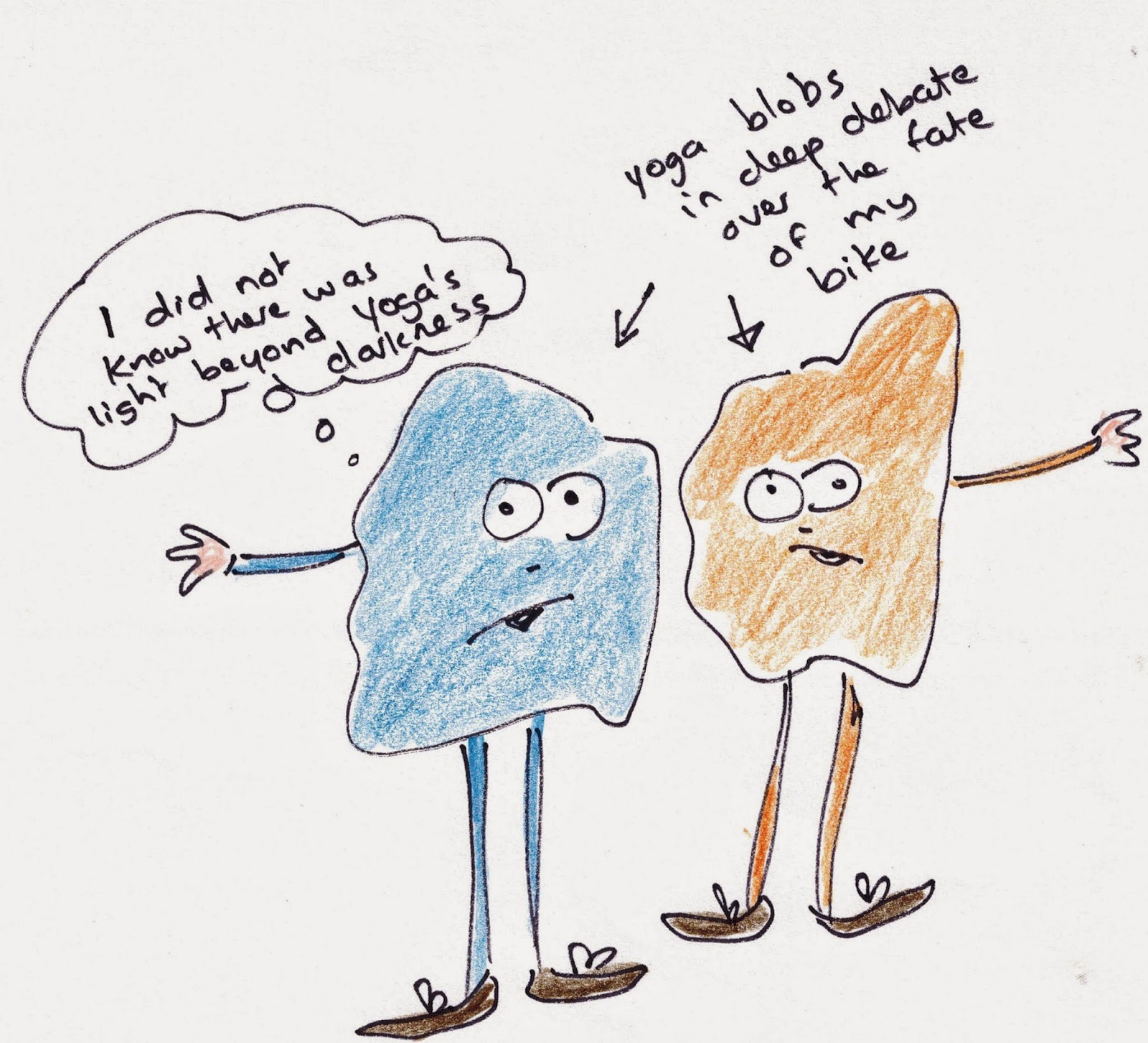 At one point I asked why they were still standing there and was not surprised to find they didn't answer. Eventually, having decided that I was either a) to poor to pay ransom for my bike or b) more trouble than keeping it hostage was worth, they took out the key and released my bike. 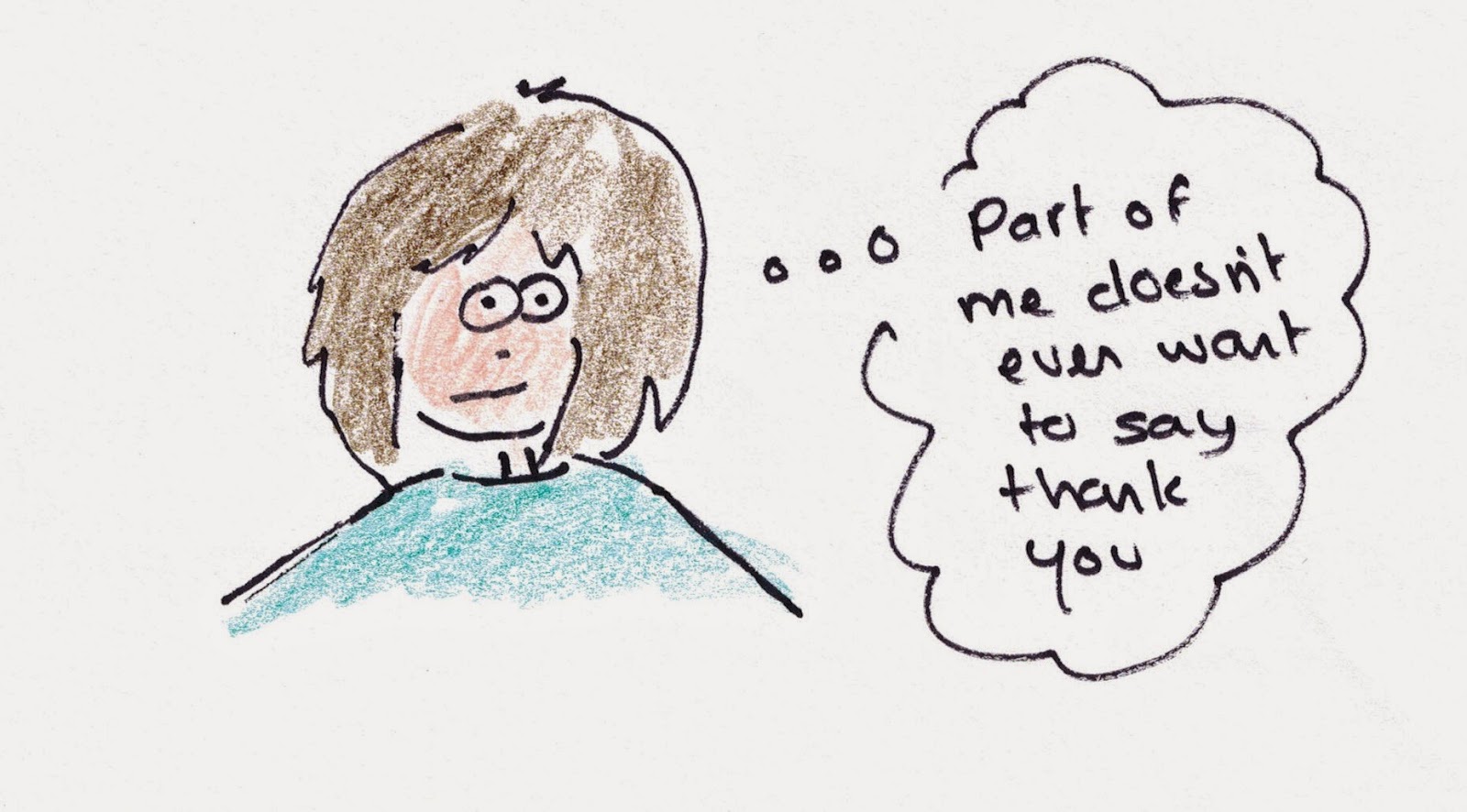 I thanked them despite my innate desire to lock their bikes up and throw away the key. They, again, said nothing. 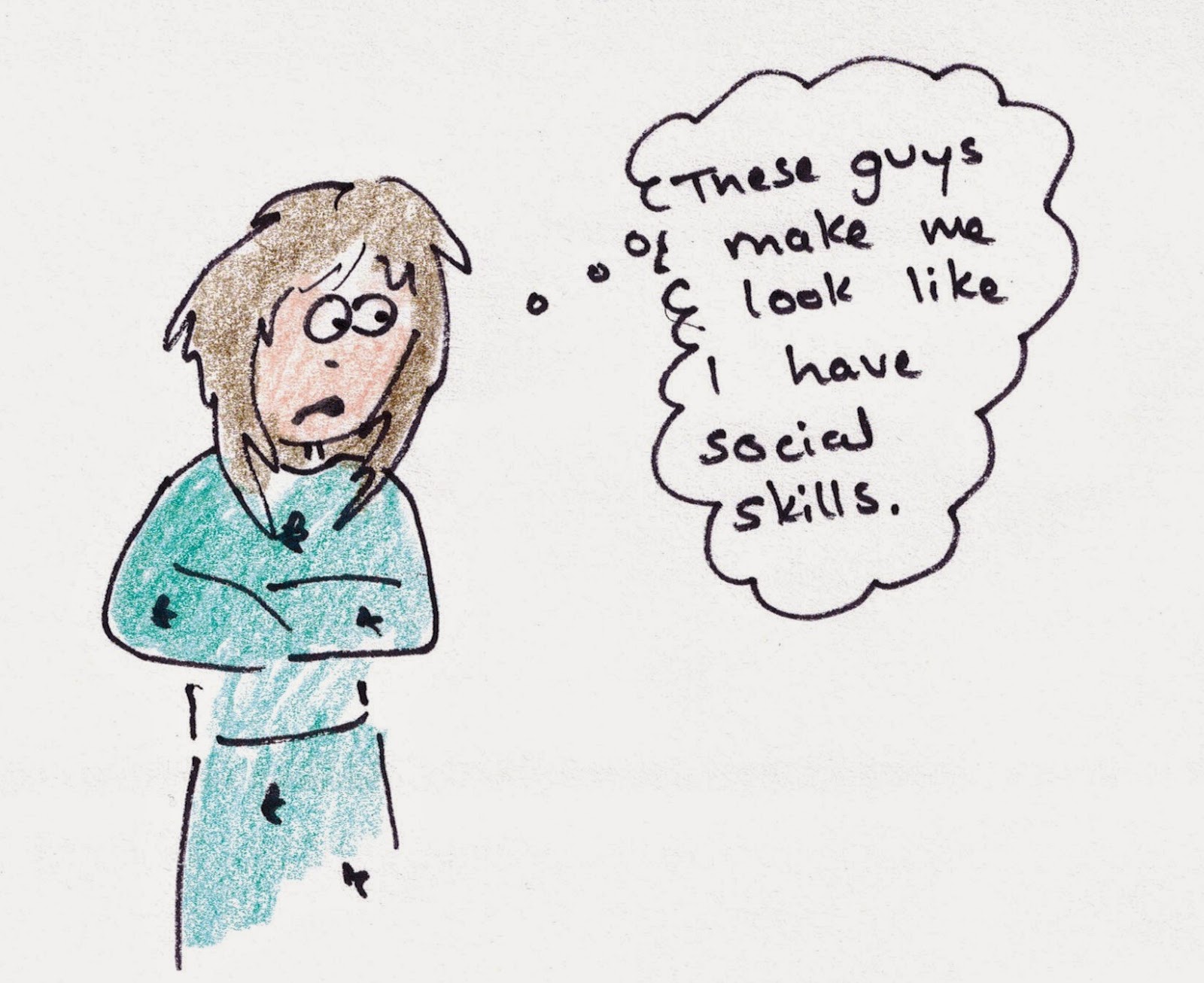 I cycled home, sure of one thing. That barman was right about the "Yoga Fuckers".﻿ 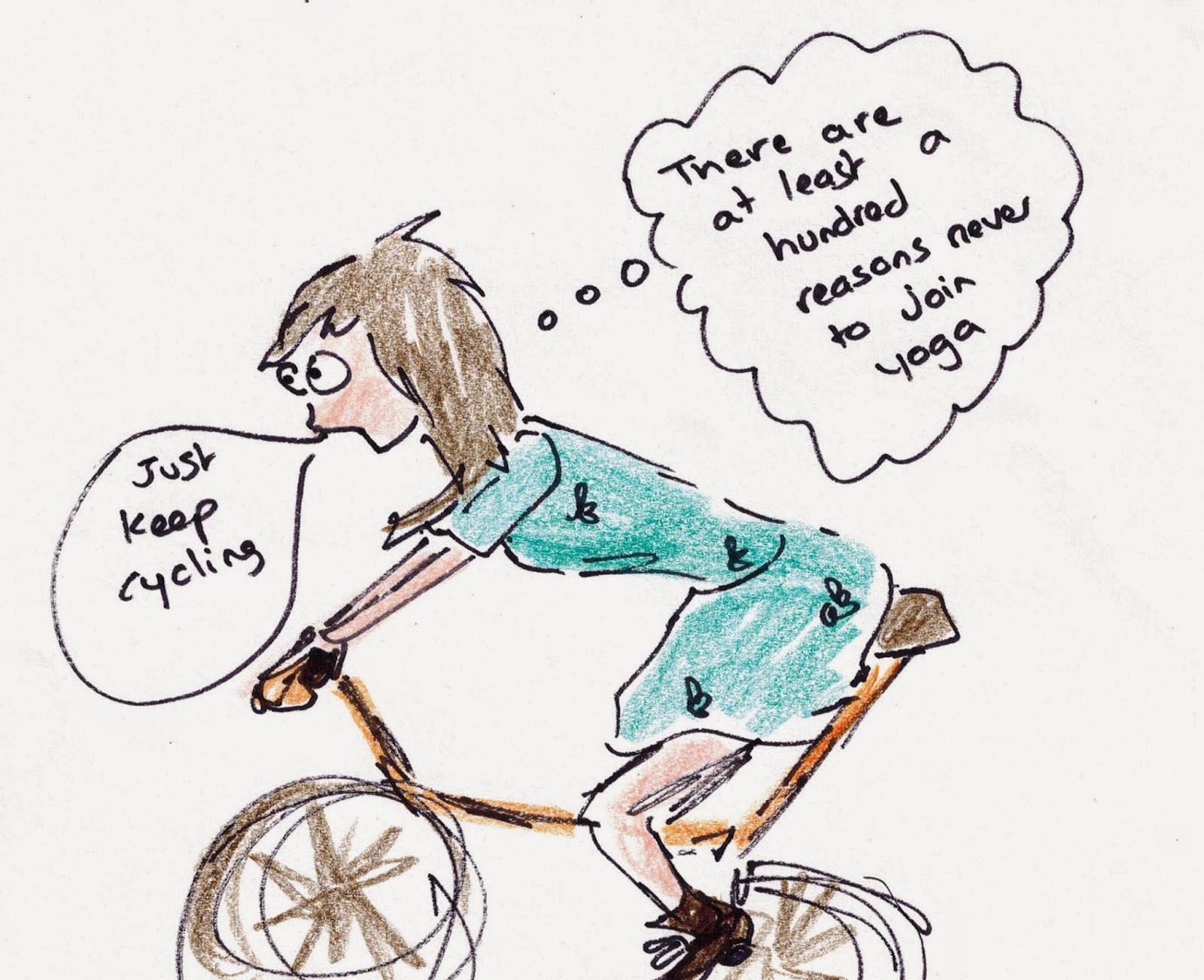 Posted by With all the Finesse of a Badger at 1:57 AM 8 comments: