The One Thing That Will Make Men Love You

My poor mother gets a bit excited when she visits. This is probably due to spending a lot of her time in the company of a sinister cat and a mentally depraved spaniel. Last weekend she came to visit, and although she was not wearing the outfit sketched below ..she acted like she was. 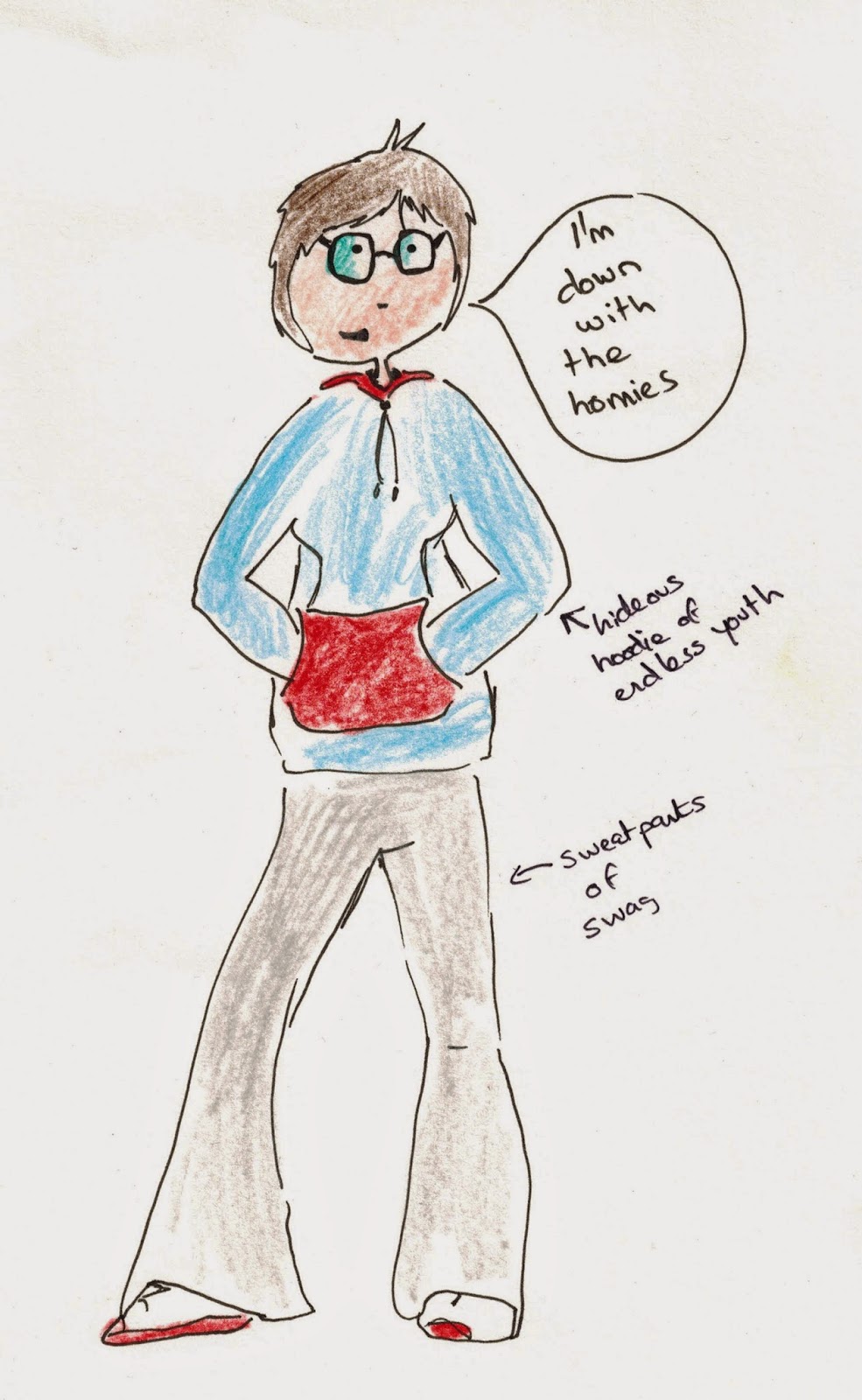 She was giggly, loud and excited. You could see from the glow in her face that she felt like a twenty-something again. 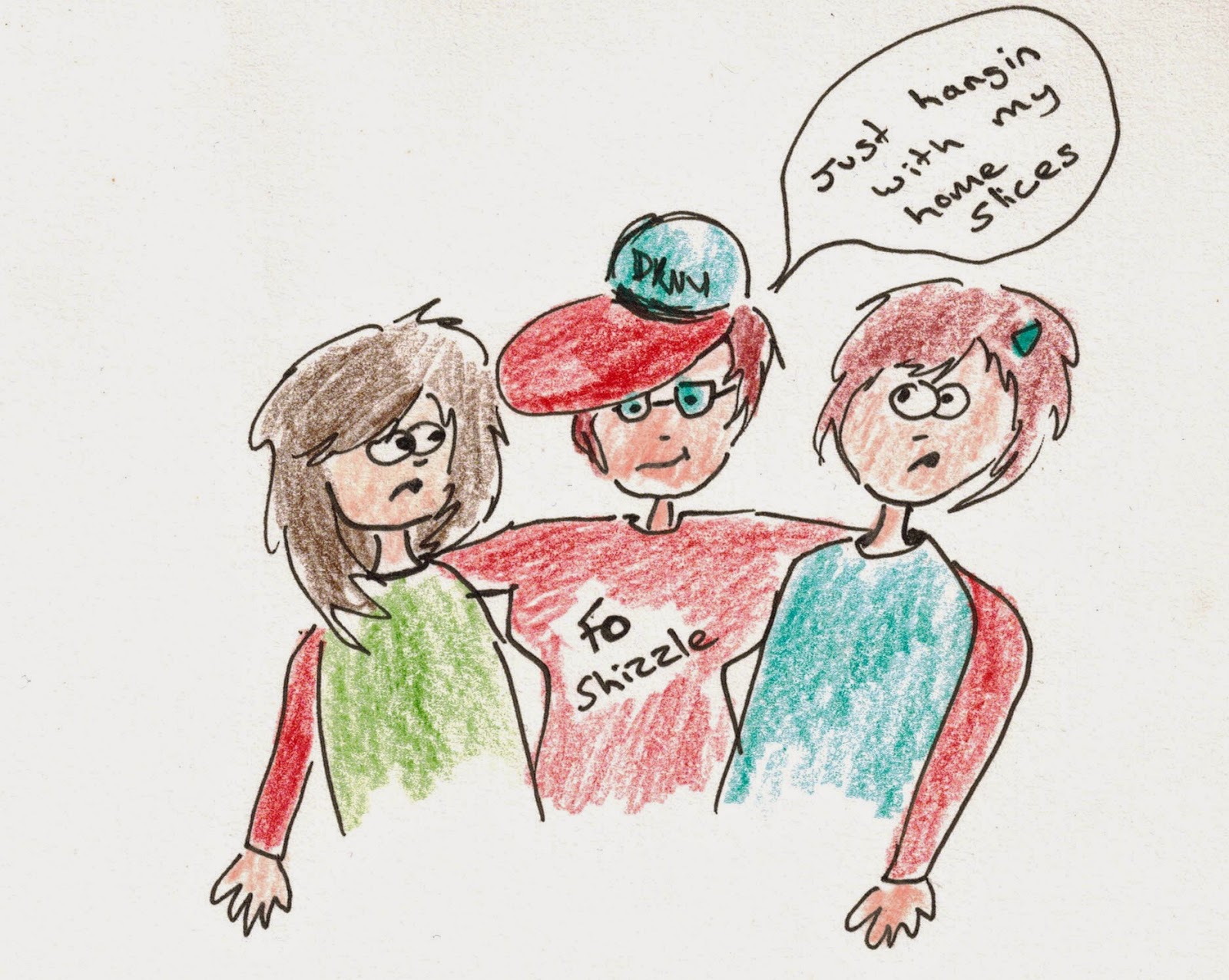 We were sitting around sipping tea and swopping boy-related-horror stories. When Mother decided to interject and not in a casual way. Oh no, this was a stamp of authority on the conversation. 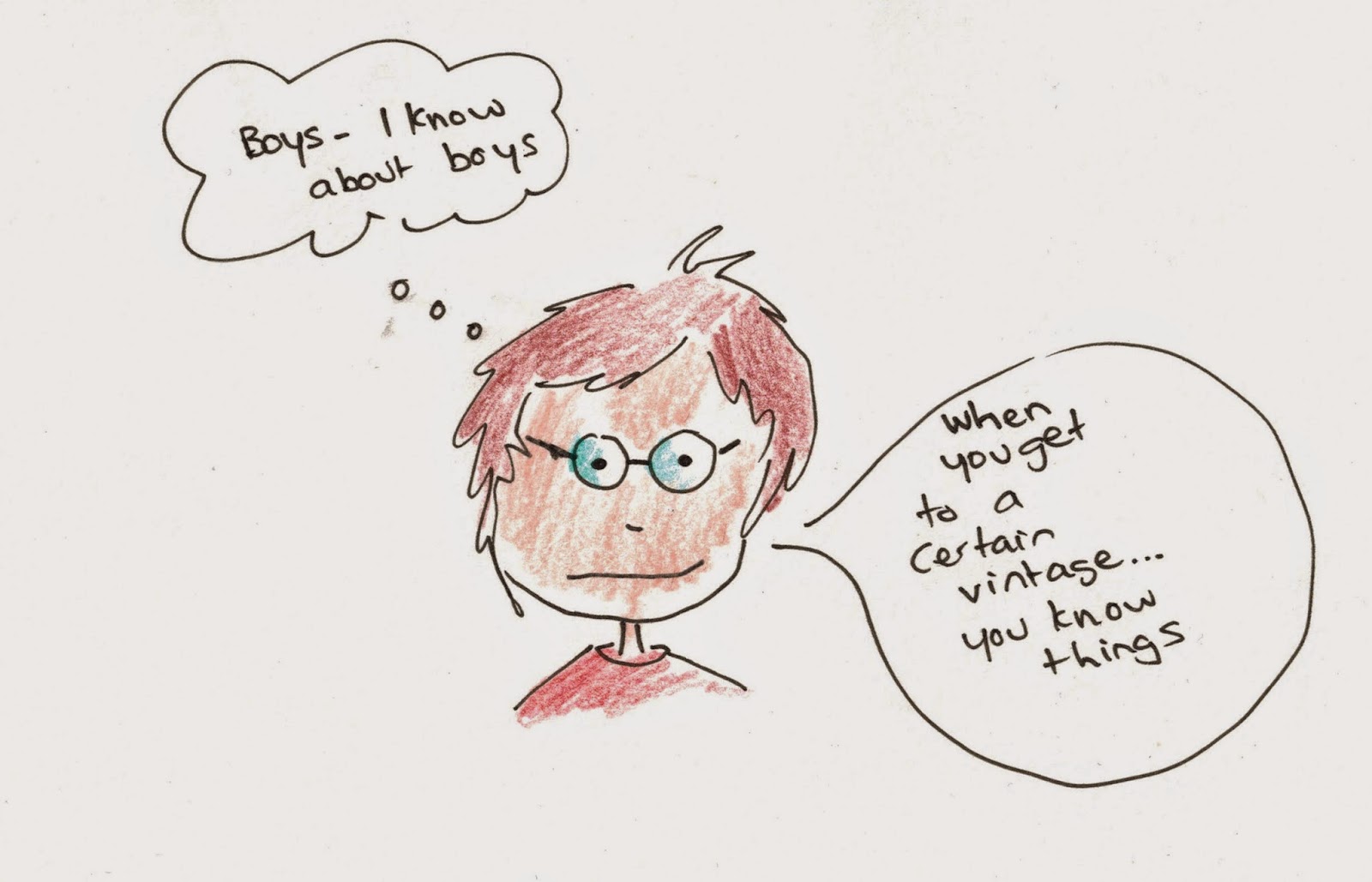 We were in awe. What wisdom would she impart? Would she resolve all our boy troubles with one single piece of knowledge passed down from generation to generation? 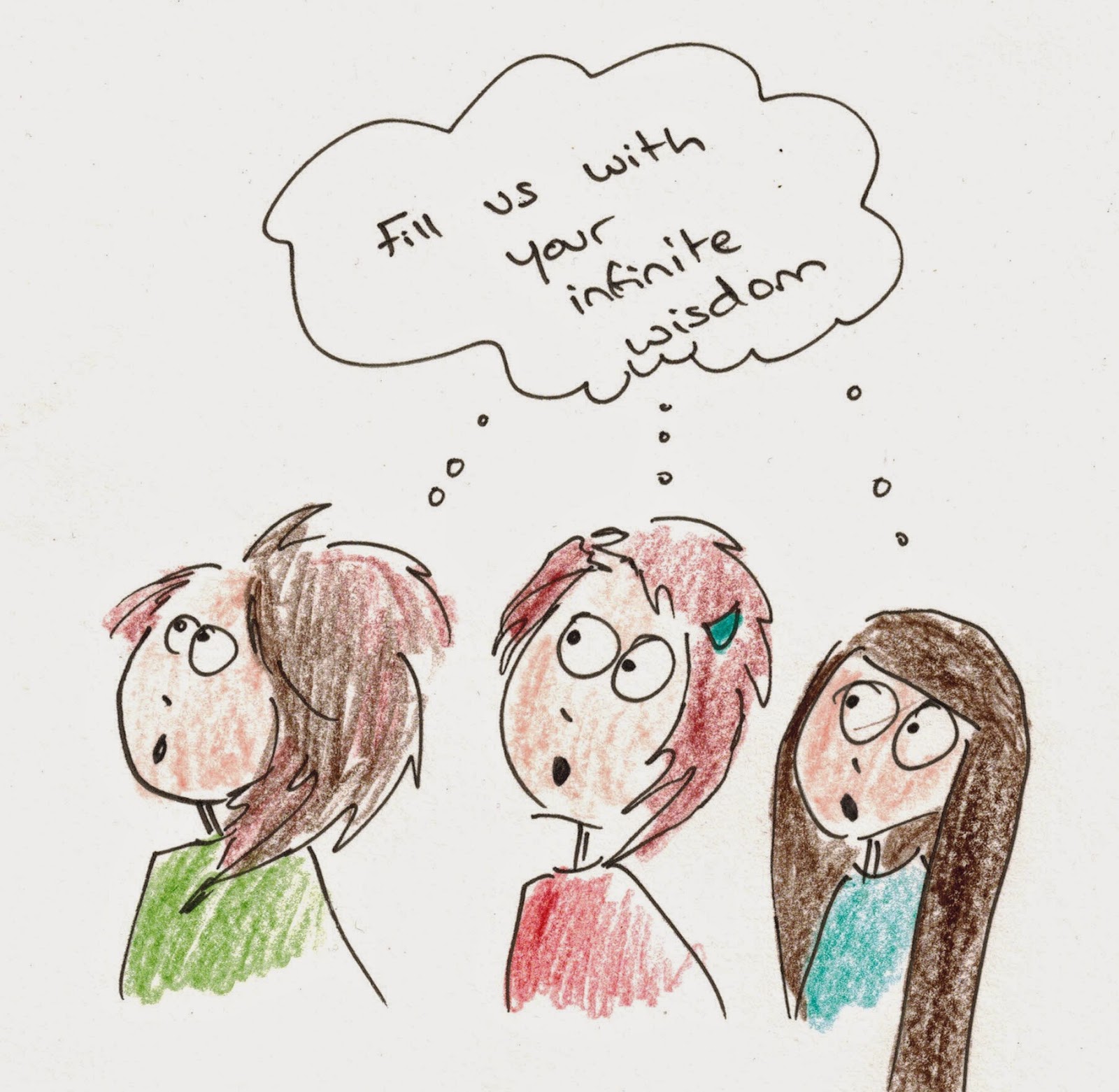 She knew she held the power. She grinned at us for a moment. Drawing out the tension. 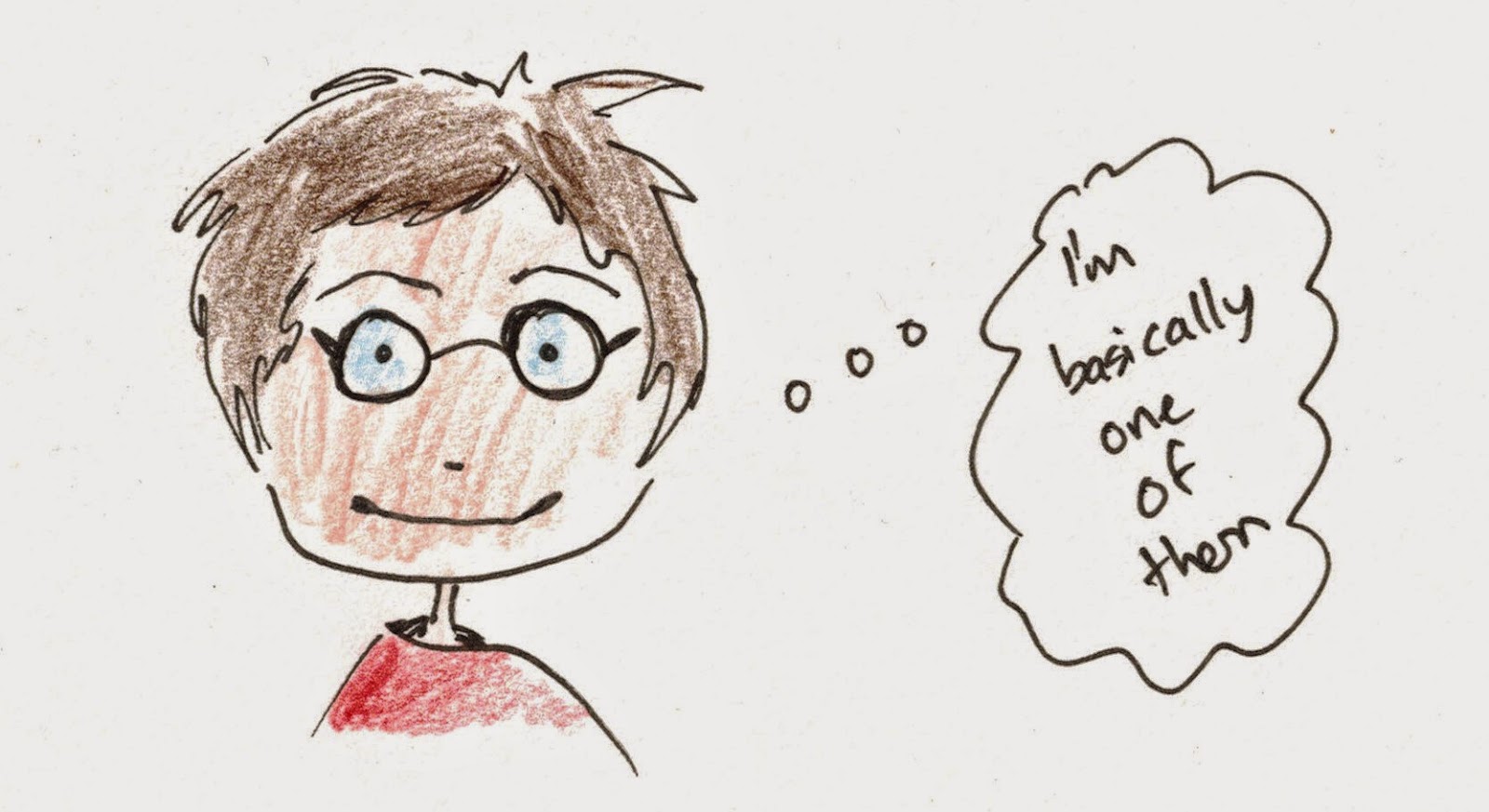 Then it came. The advice. The oracle. The one piece of knowledge that must have been handed down from woman to woman in our family for centuries. 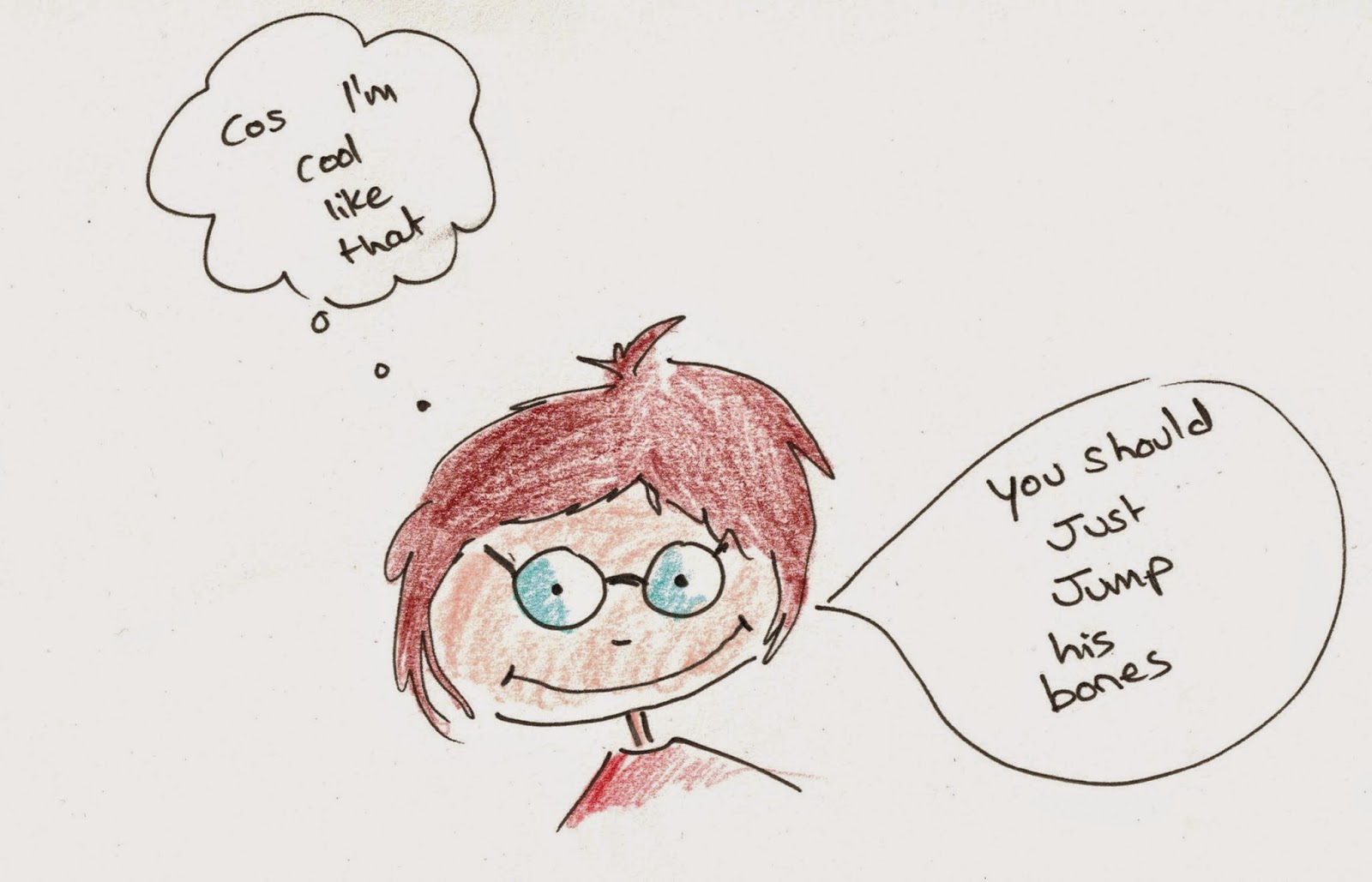 My housemate was horrified. 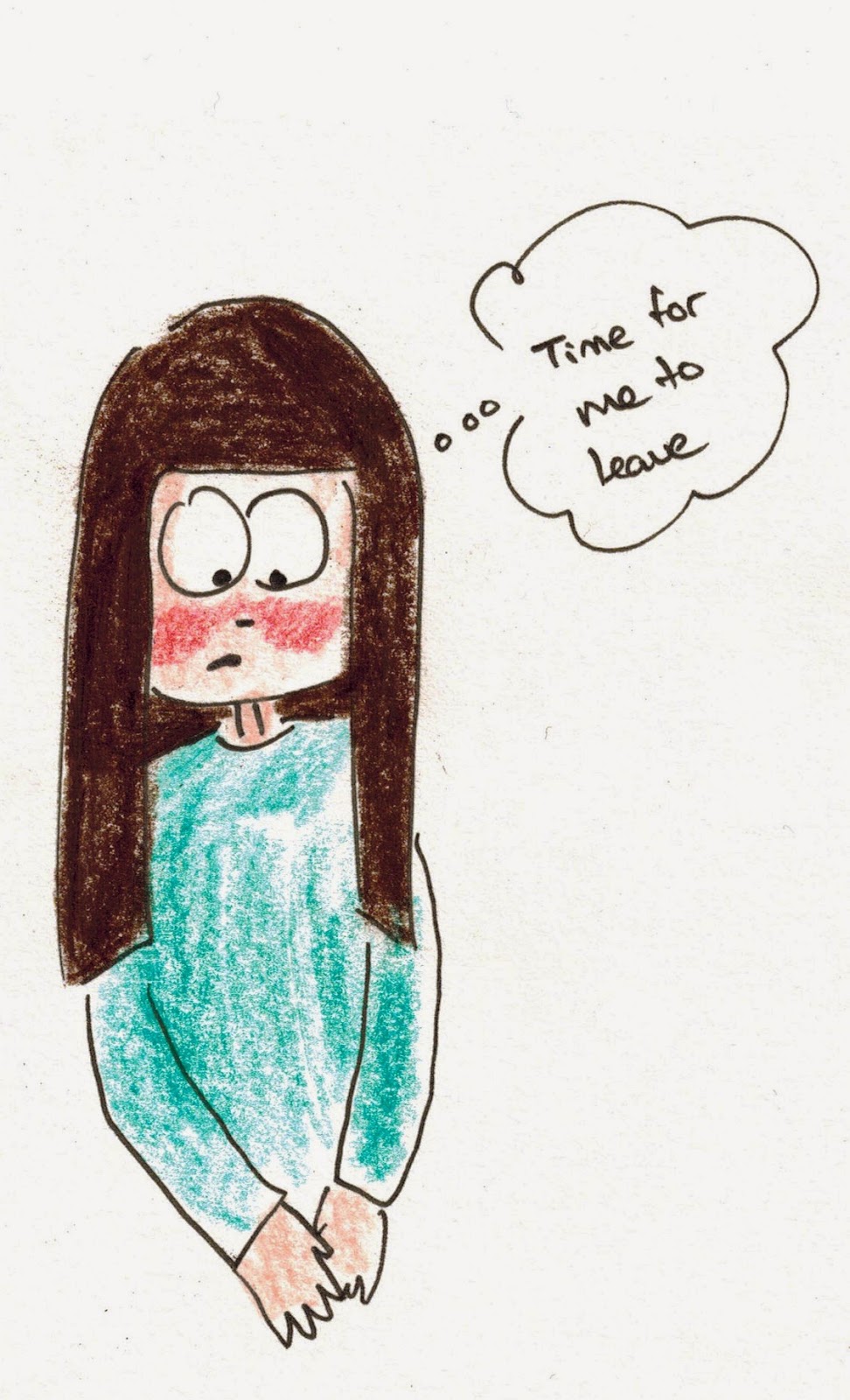 My sister was disgusted. 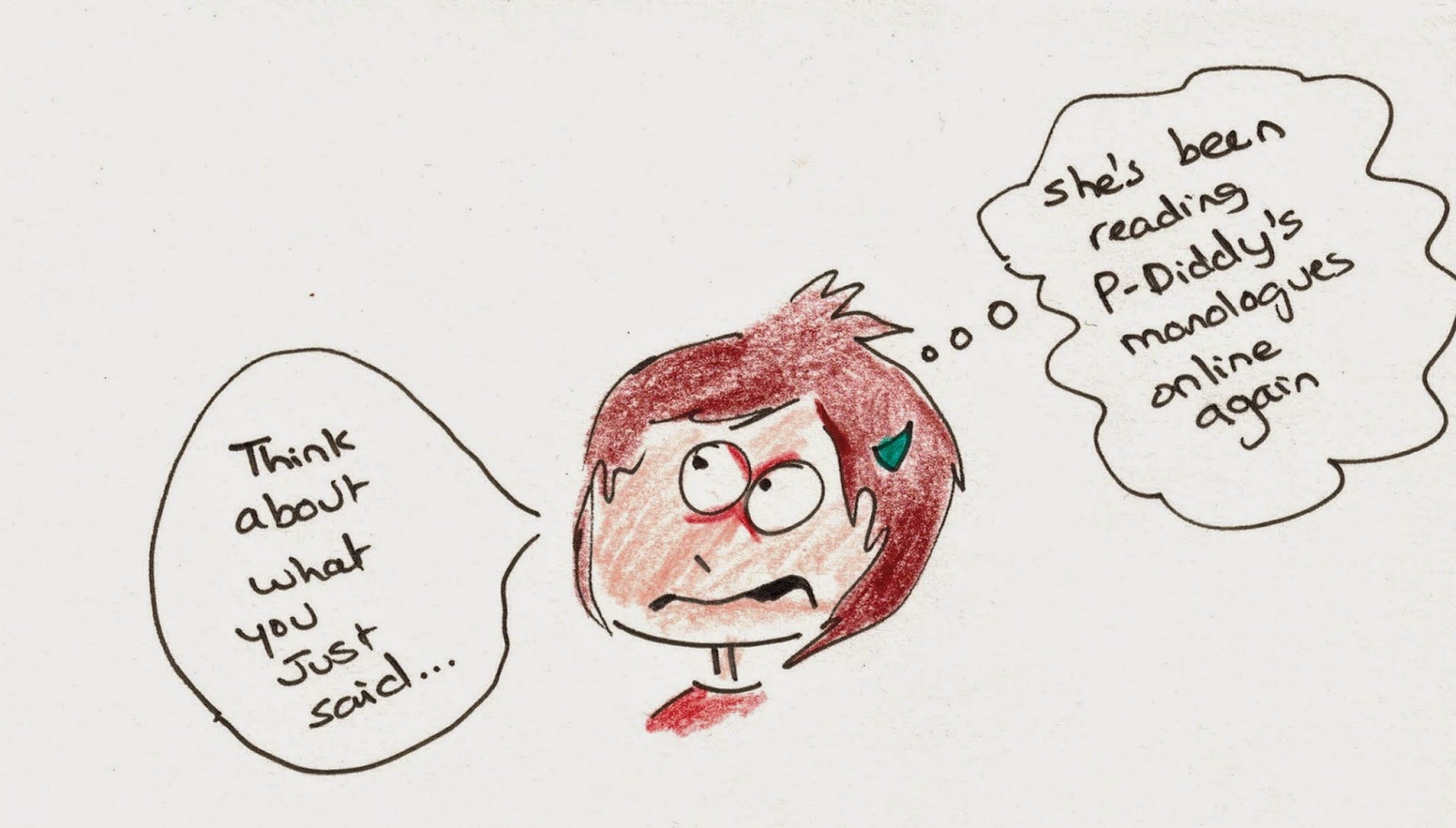 I tried to figure out where she had heard this phrase. 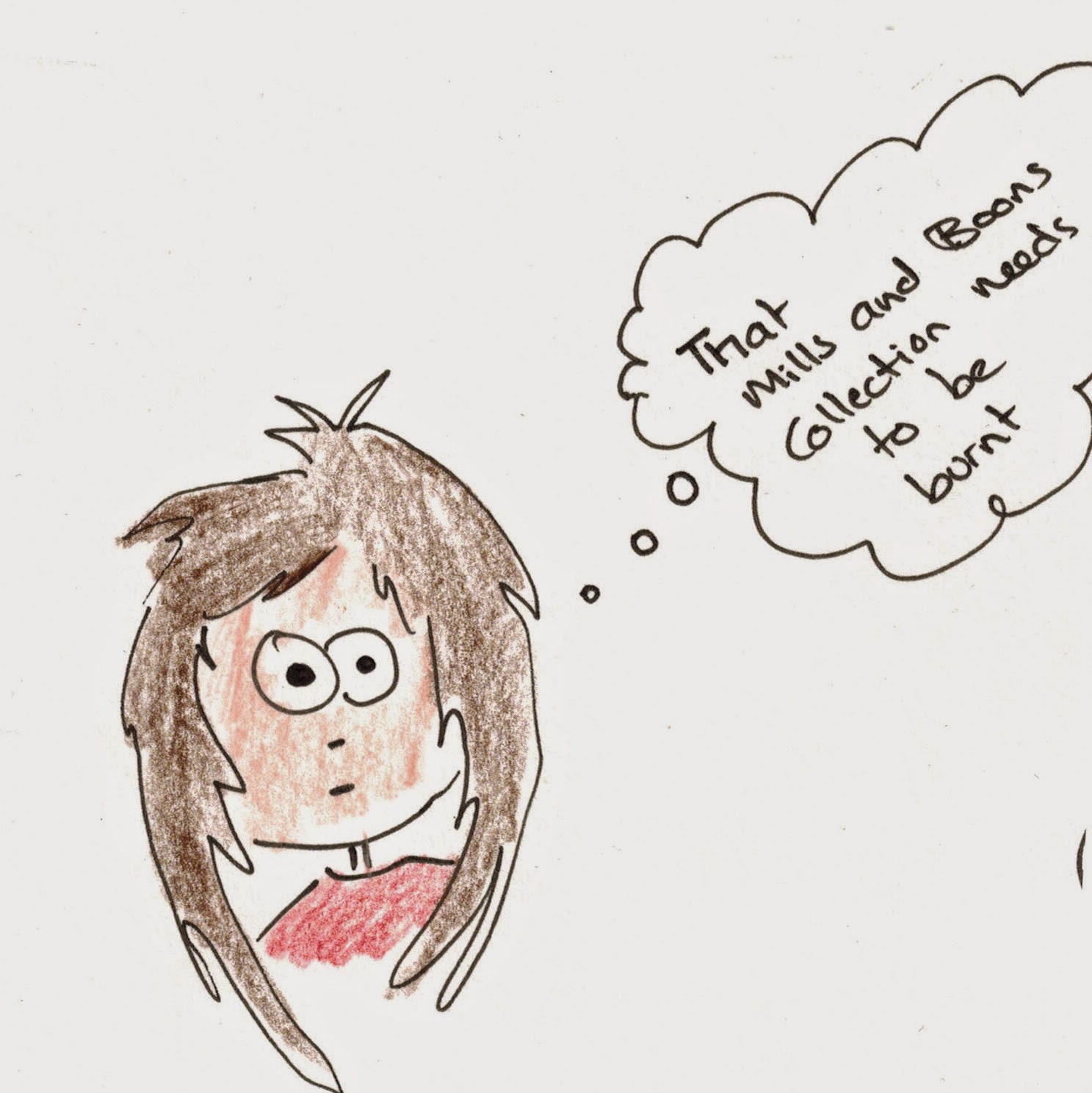 Our collective horror, only made my mother smug. She thought she had out-cooled us. That we were great big prudes and she a bank of hip boy-advice. 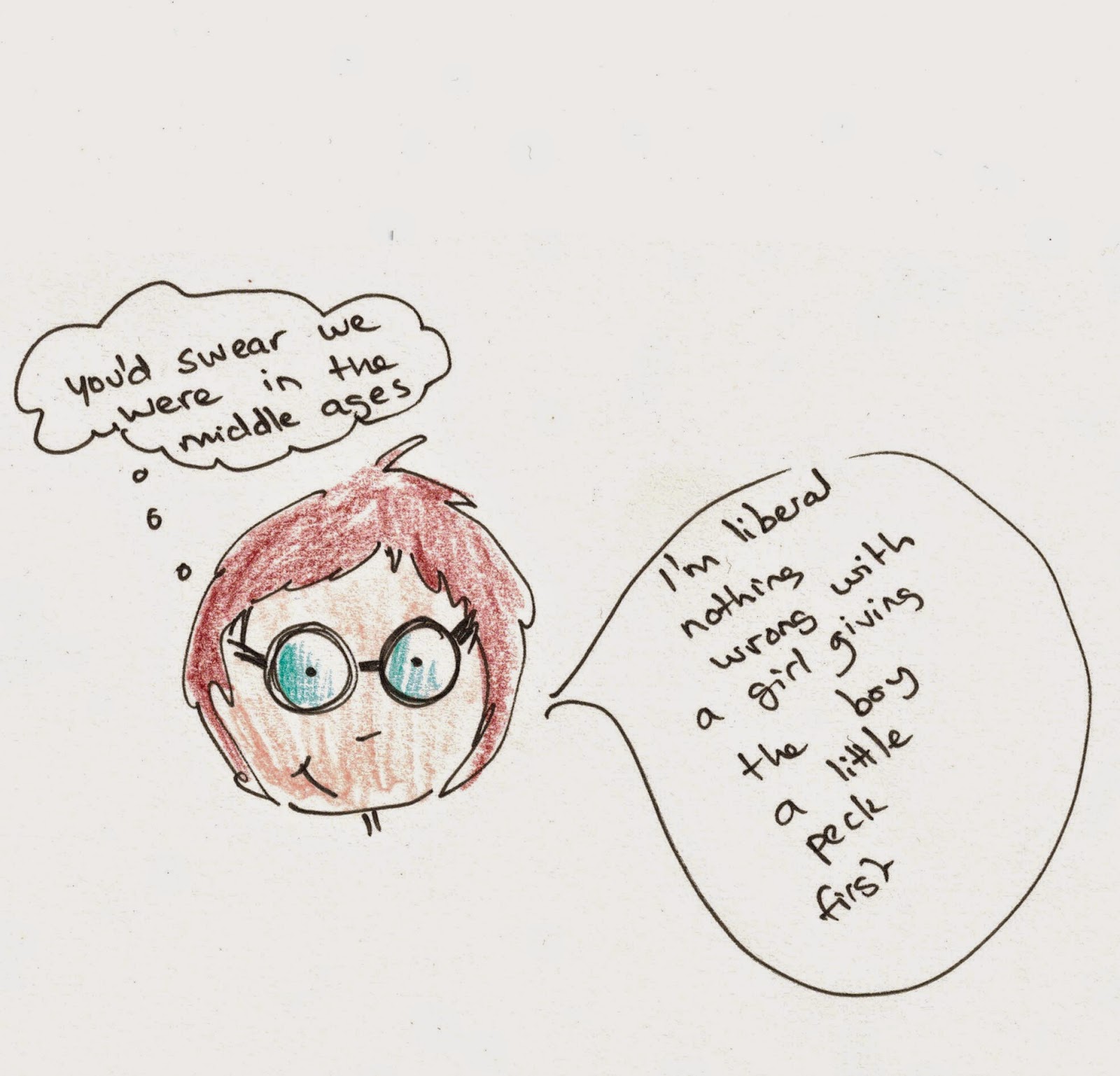 It soon became clear that Mother had not fully understood the phrase "jump his bones". 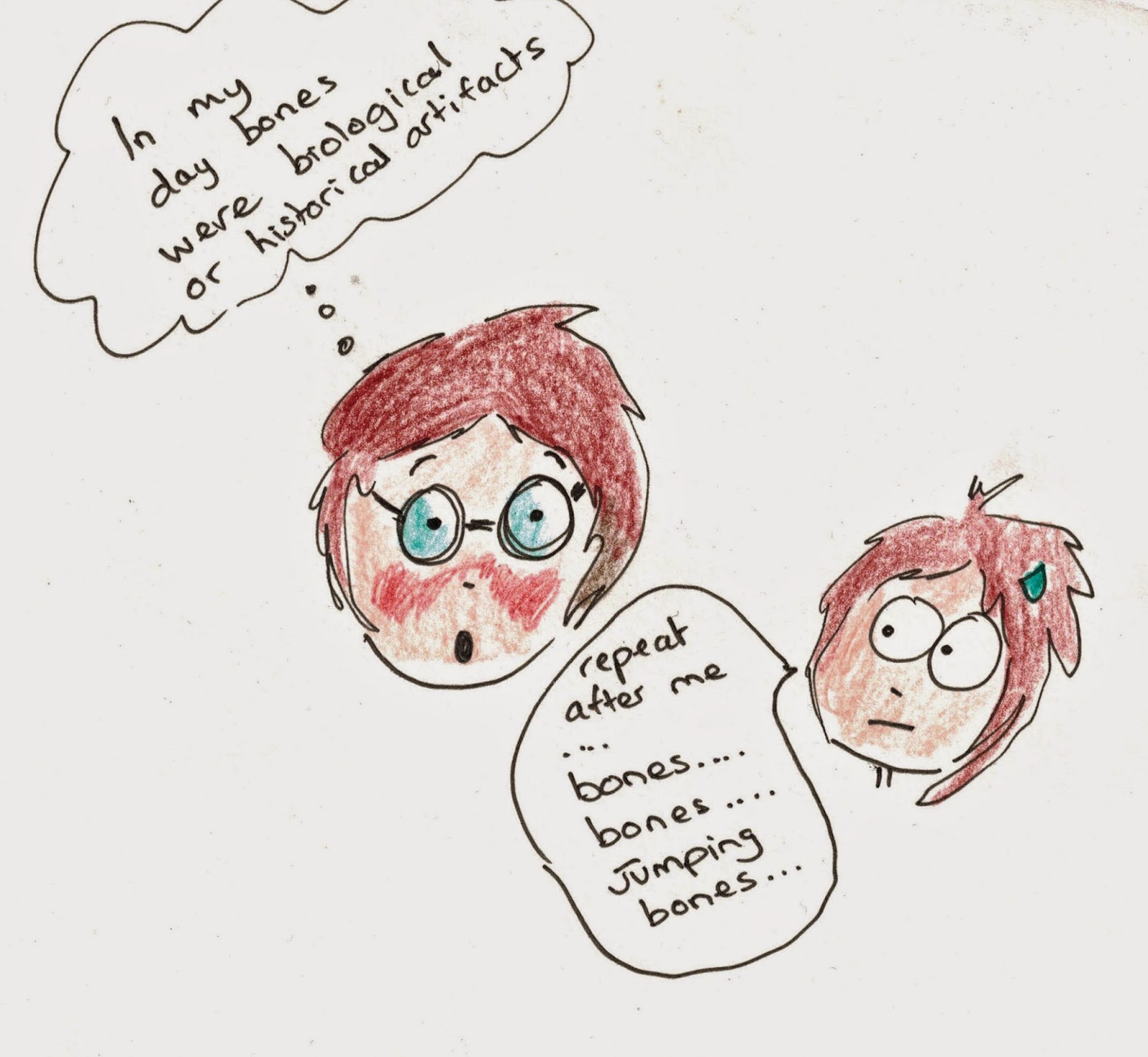 We've decided that next time we introduce her to friends...we'll take some important measures to restrain her wordly wisdom from frightening them from the room. 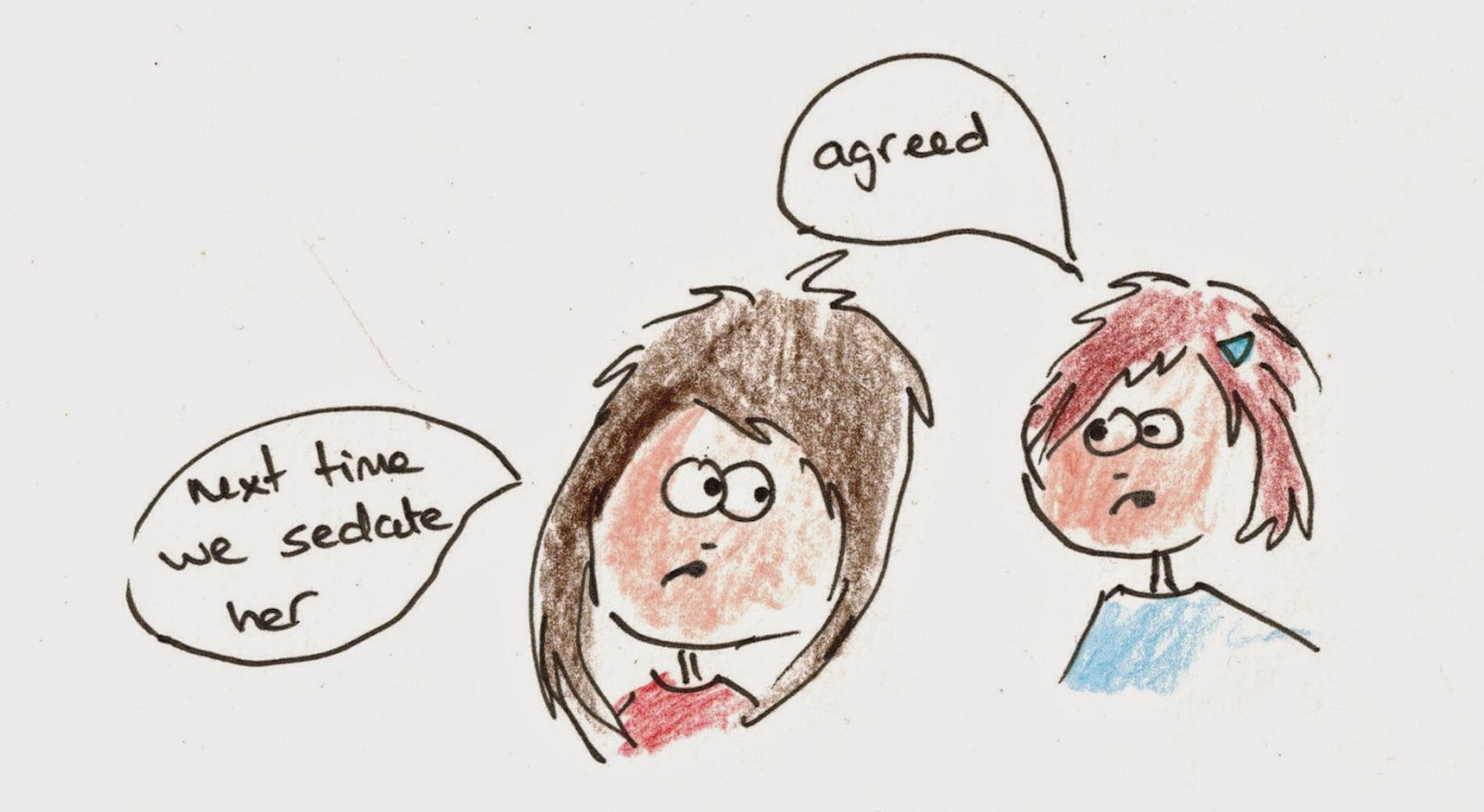 Although if I'm really honest, I want things to get worse. I want to see how far she'll go and part of me hopes she'll embrace her inner-snoop-dawg and do this.... 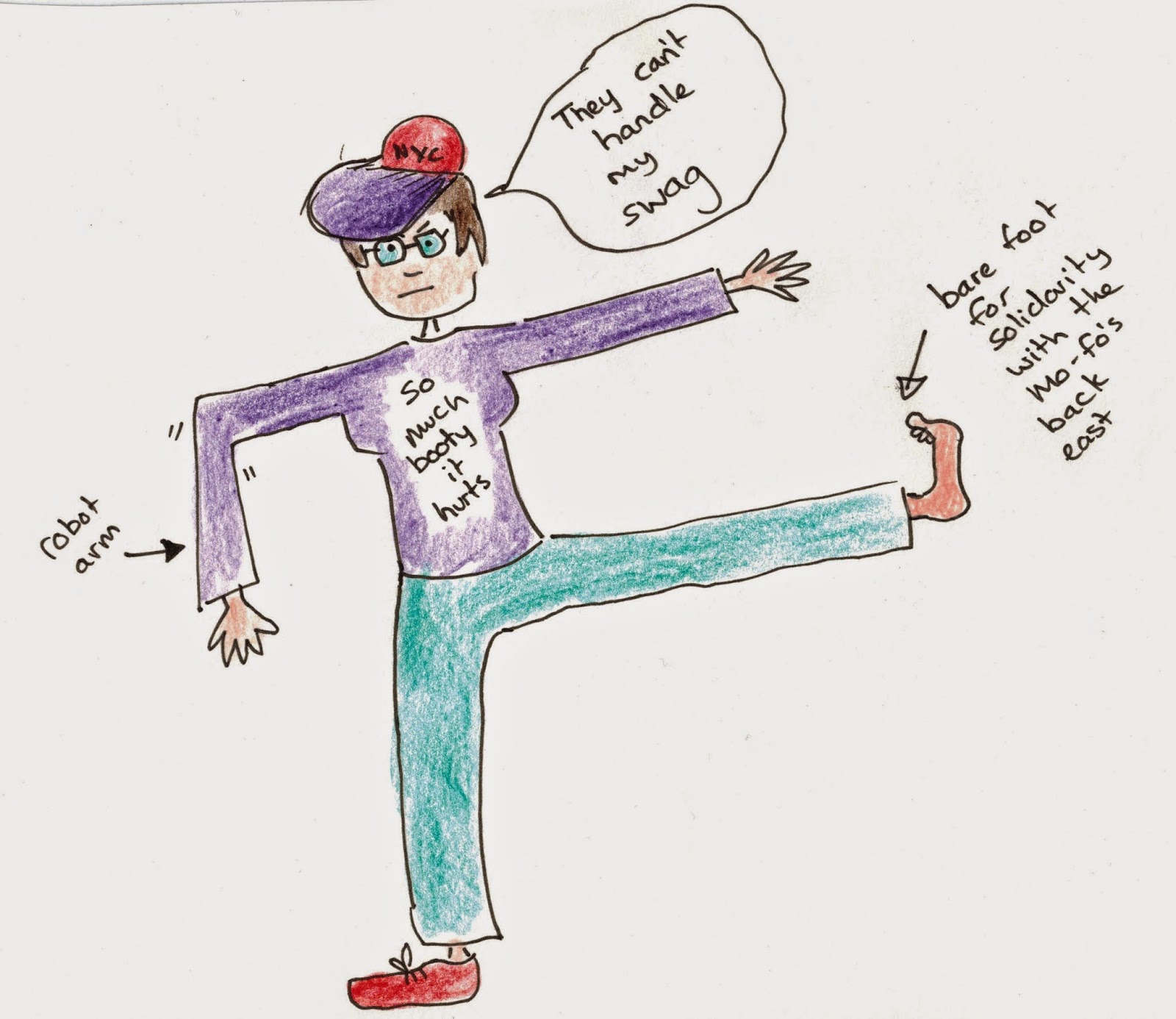