I had bad luck with pets. They were always eloping or getting flattened by traffic. 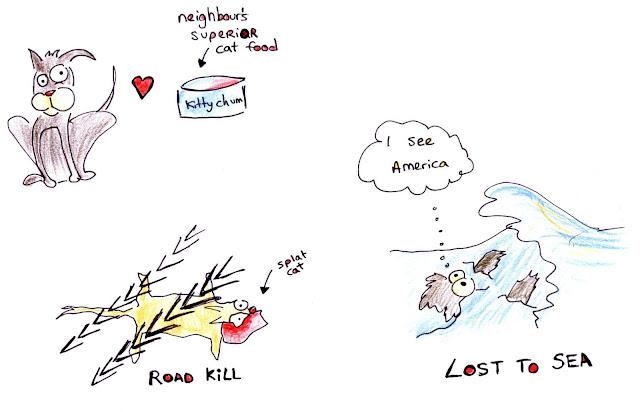 I cursed those that eloped and shrugged at the road splat. You get used to dead pets when you live in the countryside. You get a pet, it dies, end of fascination. That was until the Tamagotchi, the pet that was reborn every time it died.

The Tamagotchi might have been a small digital toy to anyone else, but to me it represented immortality. I wanted one, I would do anything to get one. My mother wasn't so keen on the little gadget, she maintained (as she did with all technology) that it would transform us into couch potatoes with square eyes. 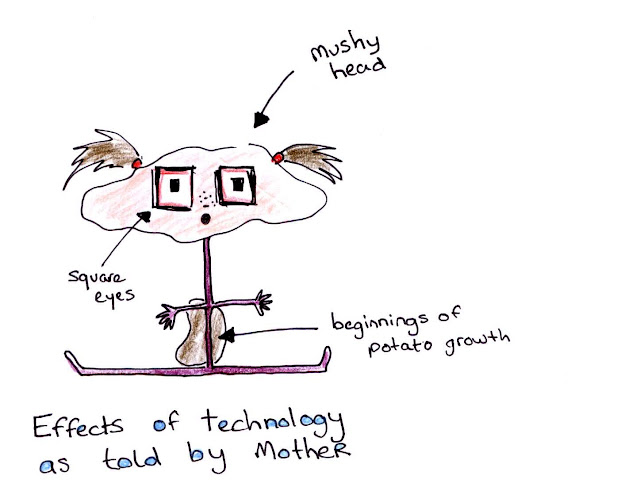 I had accepted that I would never have a Tamagotchi to call my own, when I spotted the key-ring edition. I was obsessed with key-rings. My backpack sported whatever key-ring I'd spent all my pocket money on during the last school tour. 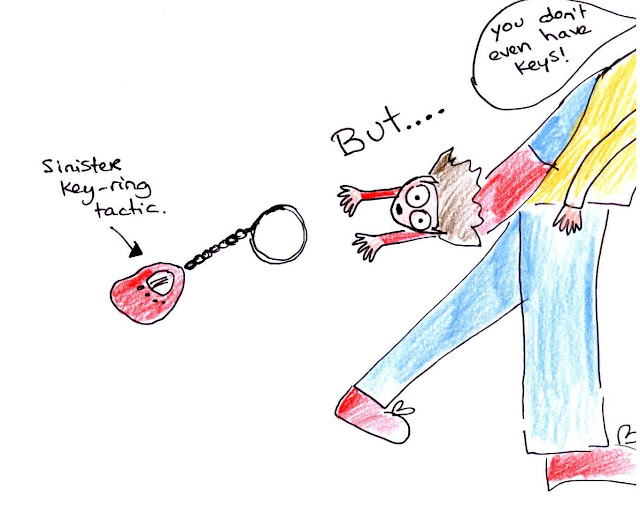 In an effort to stop our minds and eyes becoming two dimensional shapes. My mum was always banishing us to gardens. The worst of these gardens was at my Granddad's house. We would sit in the small box garden sulking about the life we weren't allowed to have. 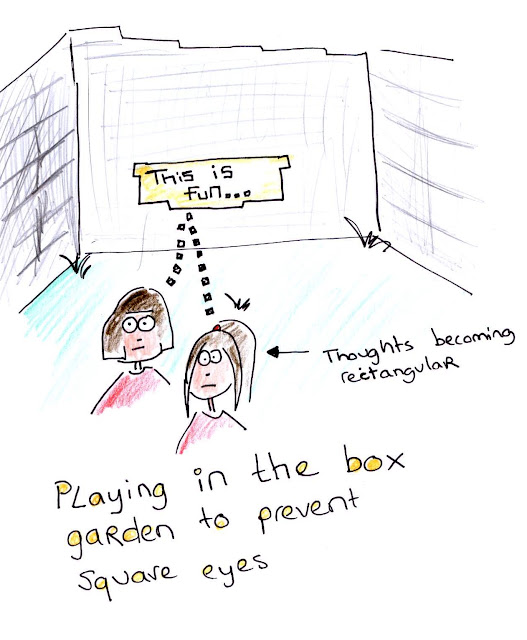 Often, to stave off boredom, we would spy on the adults. 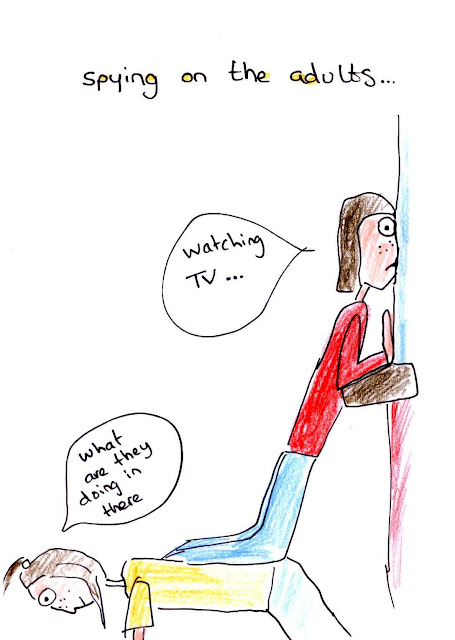 One day, during the garden ritual another child popped her head above the garden wall. Granddad lived in the city and so had the luxury of neighbours. 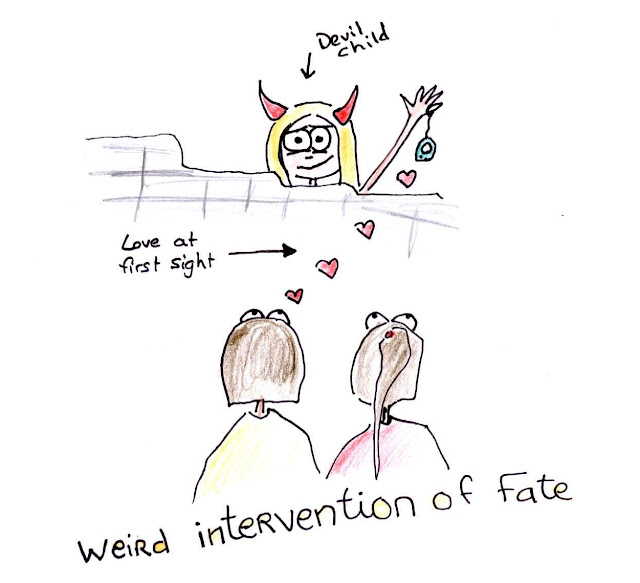 This particular child seemed to know my deepest darkest longings. She held in her small devil-like paw a Tamagotchi. She invited me over the wall to make a trade. I wasn't the sort of child that usually ran away to make black-market deals with suspicious children, but that day I became one. 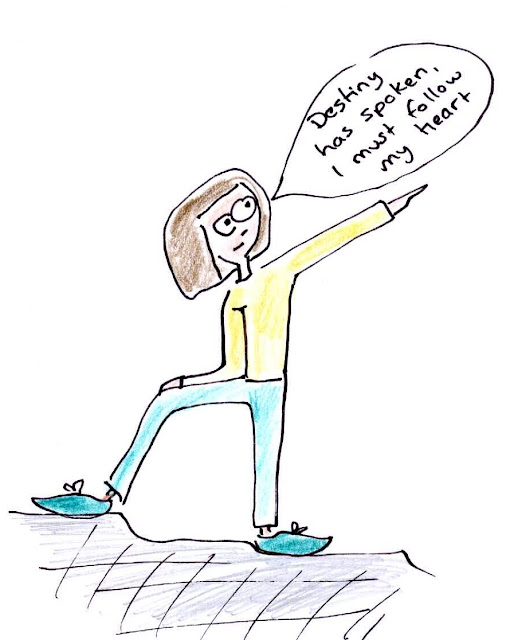 I left my sister with clear instructions to tell nobody where I had gone. I would be back with a Tamagotchi, that was all that mattered. The garden on the other side of the wall was the exact same as my granddad's. I stood in it, holding up my pocket money for inspection. 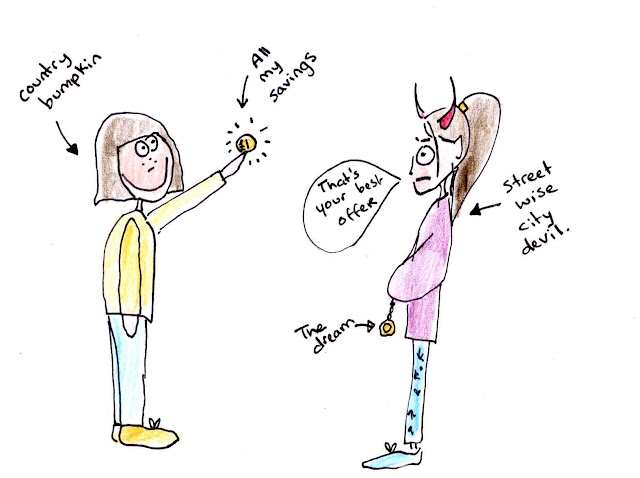 The devil child tried to haggle. She soon realised that it really was all the money I had and invited me into her kitchen. 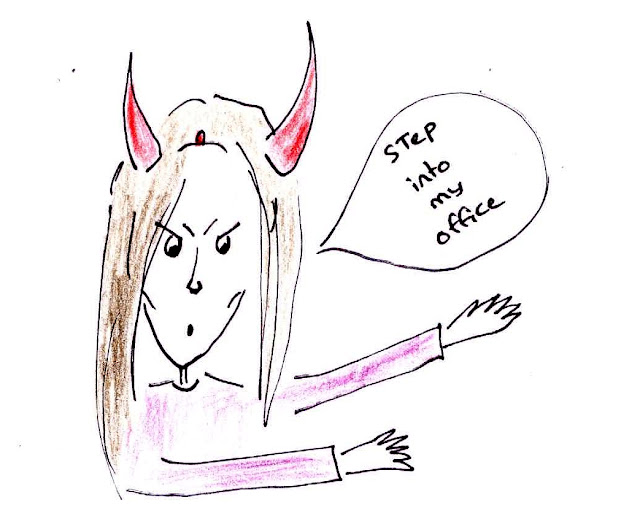 As we entered her dimly lit house, I thought briefly of my sister - alone in the small box garden. 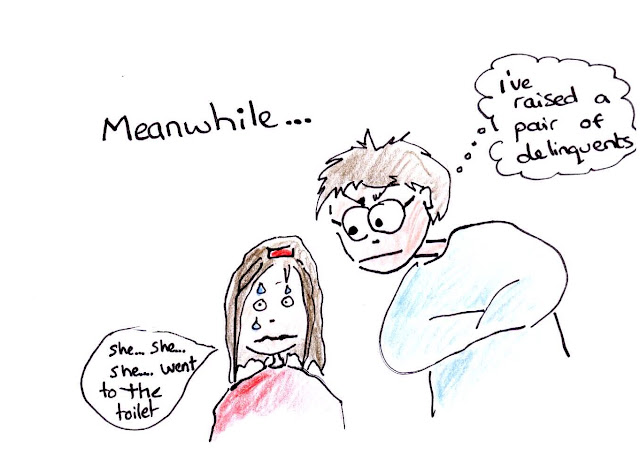 And though I wondered how she would cope under the pressure, I was sick with a feverish want. The Tamagotchi was almost mine. 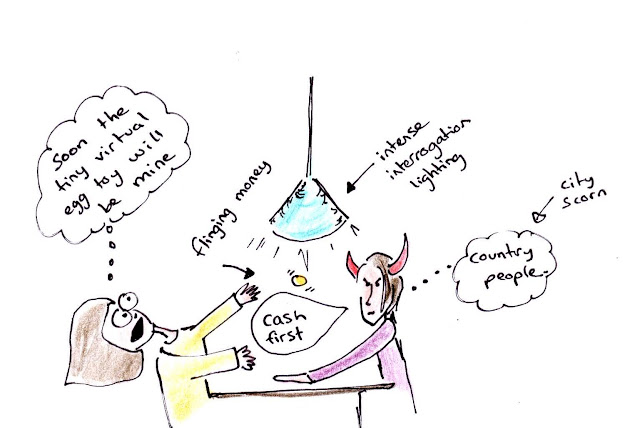 I can still remember how thump-y my thoughts felt. They were thudding about in my head going TAMA TAMA TAMA GOTCHI. They were not capable of sound reasoning. 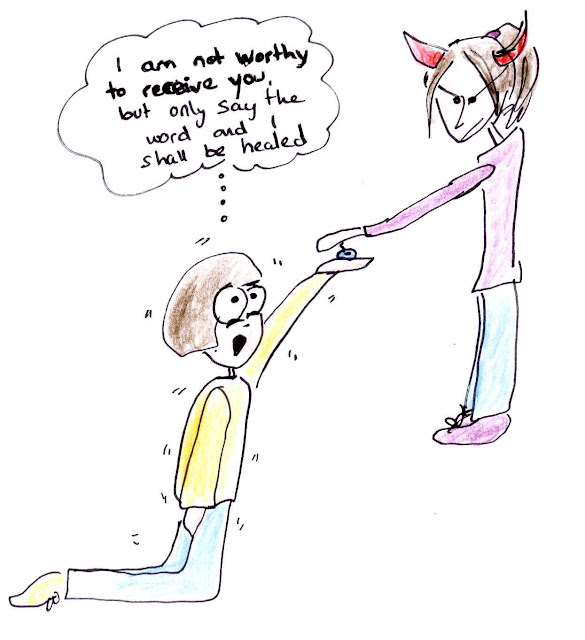 I can still remember the feel of the Tamagotchi in my hand. The plastic was a bit warm from the other girl's hand, the egg was not yet hatched. It was small, round and ready to be loved. We would never part, this immortal pet and I. 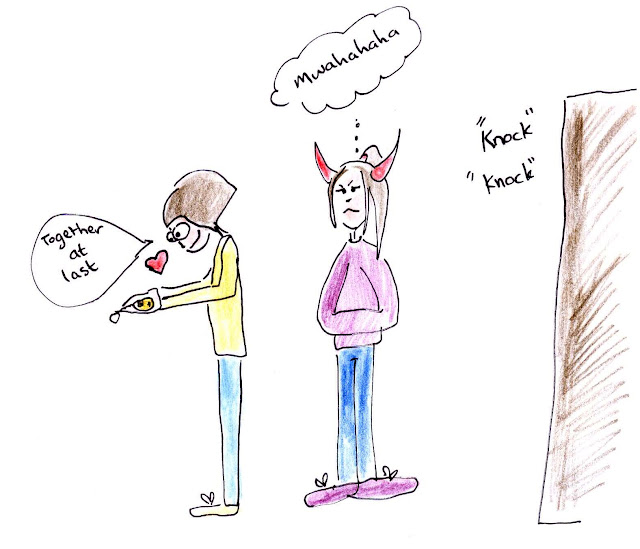 In my hand I held everything I had ever wanted. Better still, this pet would last forever. It wasn't going to be taken away by careless drivers or get caught in the tide. I had approximately five minutes to enjoy the momentum of this endless relationship...and then my mother arrived. She was saving me from a life of square-eyes and a potato brain, but what she really taught me was that love, however perfect, is always fleeting. And that my sister, however willing, was not a sufficient partner in crime. 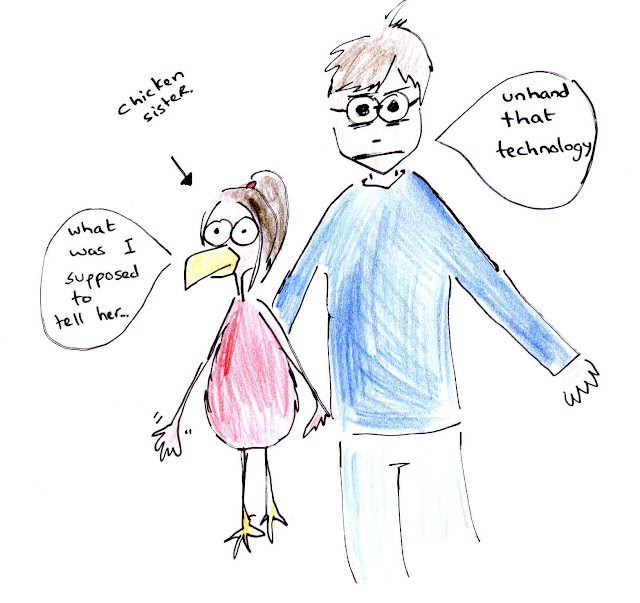 Posted by With all the Finesse of a Badger at 6:36 AM No comments: